A talk with Britta Lerch and Lennart Oberscheidt about page21, an immersive art project for the development of new digital narrative worlds co-funded by the Ministry of Culture and Science of Northrhine-Westphalia, the storyLab kiU, a research and presentation center of the FH Dortmund for immersive storytelling, the Dortmunder U and the future of arts in increasing digital times.

In this Podcast Hennes Bender talked to Britta Lerch and Lennart Oberscheidt about the funding programme for the development of new digital narrative worlds page 21, storyLab kiU  a digital research and presentation center of the FH Dortmund in the Dortmunder U. They also discussed questions about the future of arts and culture in increasing digital times, immersion and the possibilities and challenges.

From 2016 to 2020 Britta Lerch was the overall project coordinator for the European audience development project smARTplaces, which she also co-developed. She is further deepening her passion for innovative approaches for audience engagement and the digital in her current role as the project manager for “page21” at the Dortmunder U, an experimental digital art project of the storyLab kiU, the Museum Ostwall and the Museum for Art and Cultural History Dortmund.

In the early 2000s Lennart Oberscheidt began to create 3D graphics in his spare time and became a professional Visual Effects Artist shortly after. Having worked on various feature film and TV productions in this capacity, Lennart decided to study film at Dortmund University of Applied Sciences and Arts in 2010. Since his B.A. graduation at FH Dortmund Lennart works as Technical Director and Supervisor for Visual Effects and Virtual Reality at storyLab kiU while also continuing his work as a VFX freelancer. 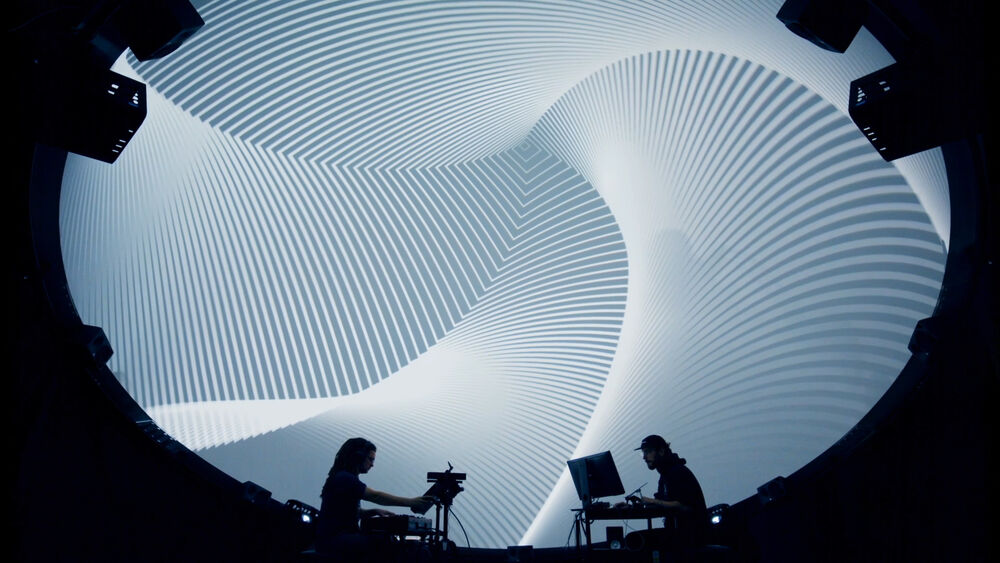 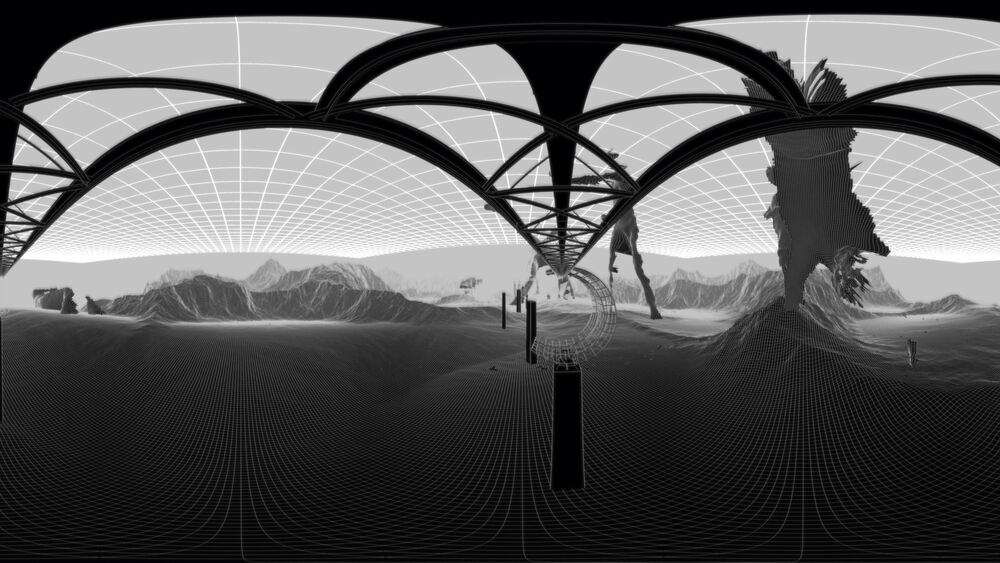 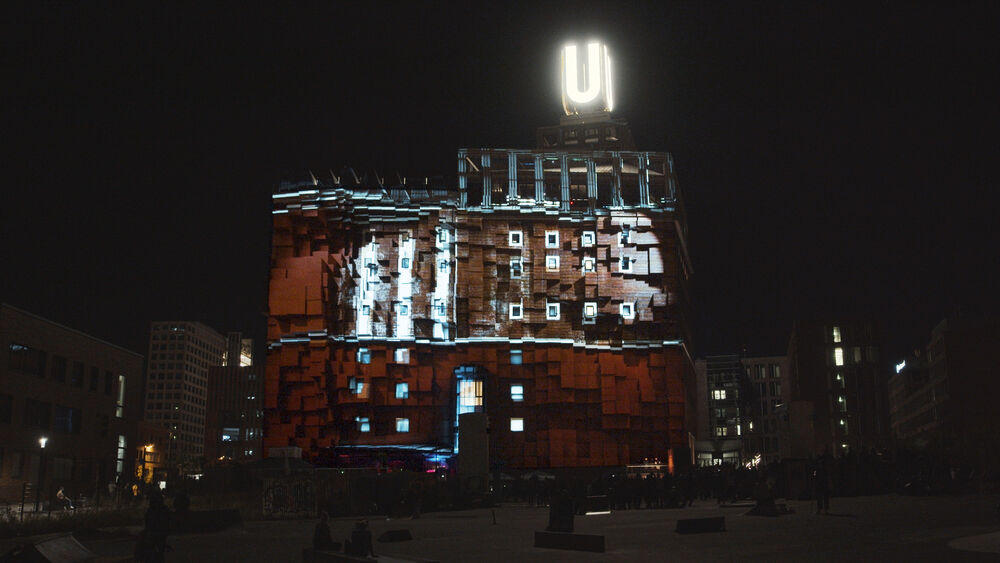 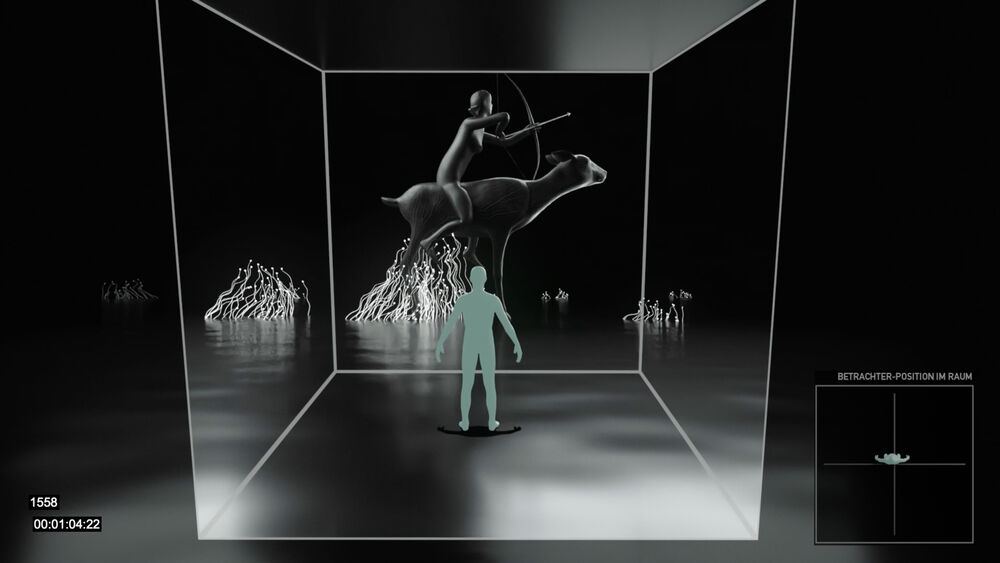