#musicmovesruhr – Promotion and Funding Opportunities for the Music Sector

On the 08. October 2019, speakers from all over Germany offered a comprehensive overview of pop music promotion and funding in NRW (North Rhine Westphalia), Germany and the EU in the Rotunde Bochum. The discussion centred on how appropriate the current promotion and funding mechanisms are.

"What funding opportunities, further education offers and networks exist for the music sector on a regional, provincial, federal and European level?” The leading question for the event already gave an idea of the ambitious aspiration to prepare informative insights into the entire funding scene for musicians, event organisers and venue owners. About 80 participants came together in Bochum to gather and exchange information and experiences.

The day started with greetings from Jörg Obereiner (RVR), Bertram Frewer (Kulturbüro Bochum – The City of Bochum’s Cultural Office) and Professor Dieter Gorny (ecce) who addressed cultural policy: “The conventional support of culture should not stop at the borders of subsidisation, it should actually start there”.

As an entry into the content, Hendrik Stratmann (create music NRW) conducted a motivational presentation on the strengths and weaknesses of the Ruhr area’s pop culture infrastructure. Based on a survey conducted by the Pop working group – initiated by the RVR and ecce – Stratmann made clear where the needs of the Ruhr area’s popular music scene are: access to rehearsal rooms, performance opportunities and funding.

Using this status quo as a starting point, the geographical focus of the event gradually broadened: funding opportunities at a federal state level were dealt with by Katja Lucker who also provided a look ‘outside the box’ with the history of the origin of Musicboard Berlin, and offered an external view of the Ruhr area’s music sector. Her advice: “There is nothing wrong with lobbying for a good cause” and that it is important for the Ruhr area’s music sector. However, a prerequisite is for it to speak with a single voice and to not play the individual sections (artists, organisers, funding parties) off against each other.

After Norbert Oberhaus (c/o pop) had given an insight into the structure of the music sector in NRW (North Rhine Westphalia), Mike P. Heisel (Initiative Musik GmbH) gave a detailed introduction of the ‘Intiative Musik’ funding options and projects, for example, the co-ordination of the German presence at the SXSW in Austin. After a break, which was used for lively discussions and networking, Karsten Schölermann (LiveMusikKommission e.V.) described the perspective of the organisers of the club scene and festival world. He particularly highlighted the formative role which smaller live music venues and clubs have on the careers of artists on the threshold of professionalisation who need publicity and to play to audiences. It is, therefore, equally in the interests of the organisers and the artists to work towards the promotion and funding, as well as the preservation, of live music venues.

Désirée Vach addressed another important aspect, gender equality in the music industry: “We have noticed that women in the music sector have a network deficit. We want to counteract this”. Désirée introduced the recently founded network ‘Music Women Germany’ and the mentoring programme ‘Music Industry Women’, which promote and support the exchange, visibility and qualification of women in the music scene. At the end of this part of the presentation, Lea Stöver (Creative Europe Desk KULTUR) gave a structured overview of the EU cultural promotion and funding programmes, as well as the current and future promotion and funding strategy, also in comparison with other sectors, such as film and media.

In the concluding public discussion, exciting ideas for appropriate cultural promotion methods developed and, step-by-step, a strategy for achieving the joint goals. All the participants came to the agreement that a fragmentation of the sector into various interest groups would be counterproductive and that – in an analogy to the film industry – a combined representation of producers and exploiters is advisable for popular music, too. The long well-known division between pop and high-culture, which is also noticeably reflected in the extent of the structural support, would be increasingly softened. At the same time, a new generation is emerging which, in harmony with the demands of society – for example, in respect of diversity and ecological sensitivity – is going to have to be able to confidently represent its demands for reliable support and funding structures in the future. 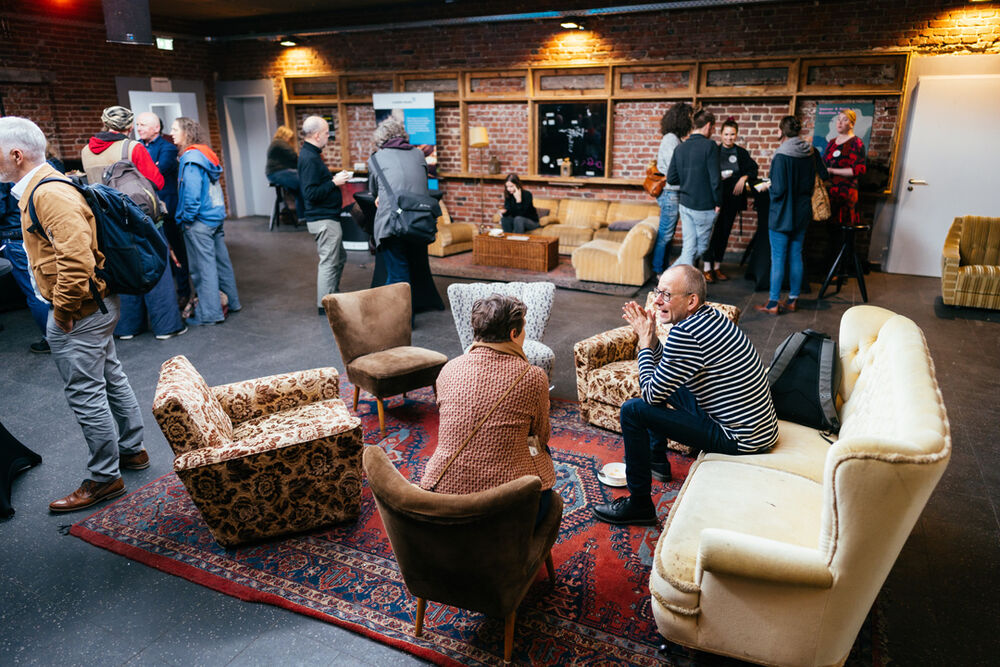 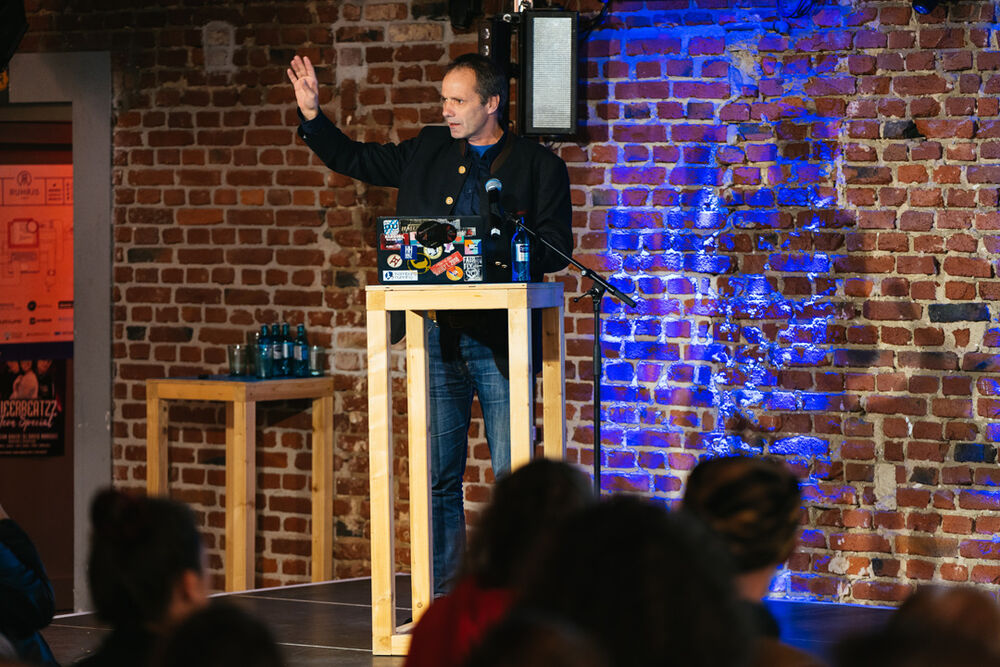 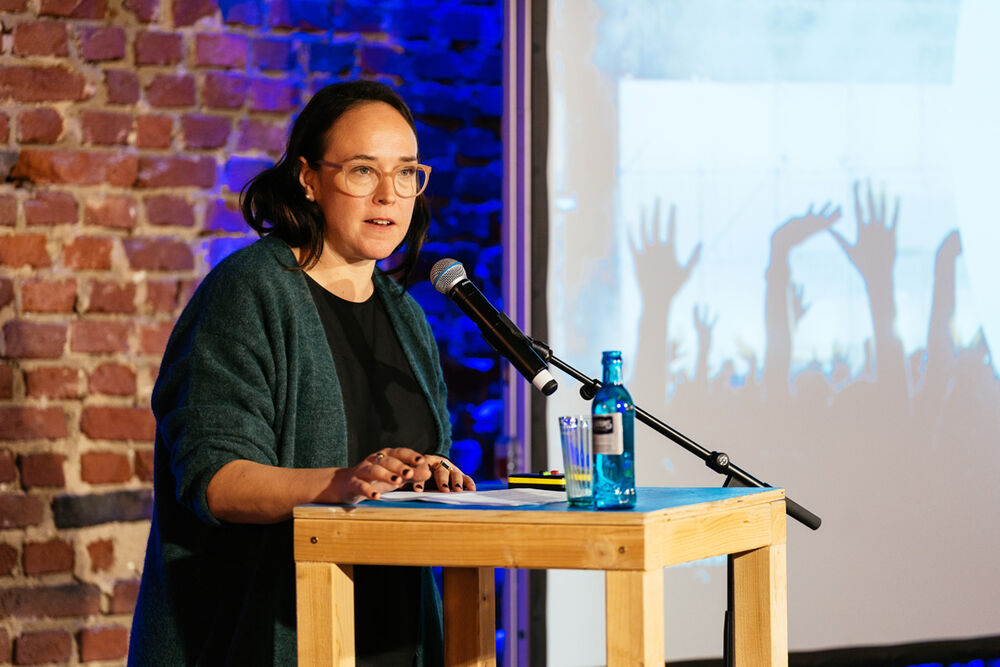 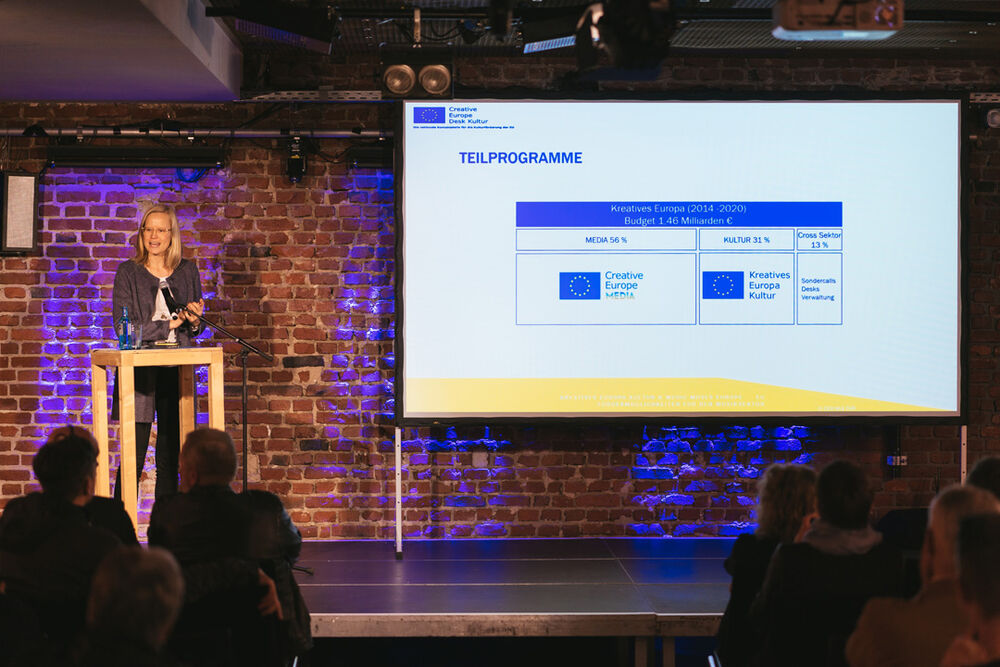 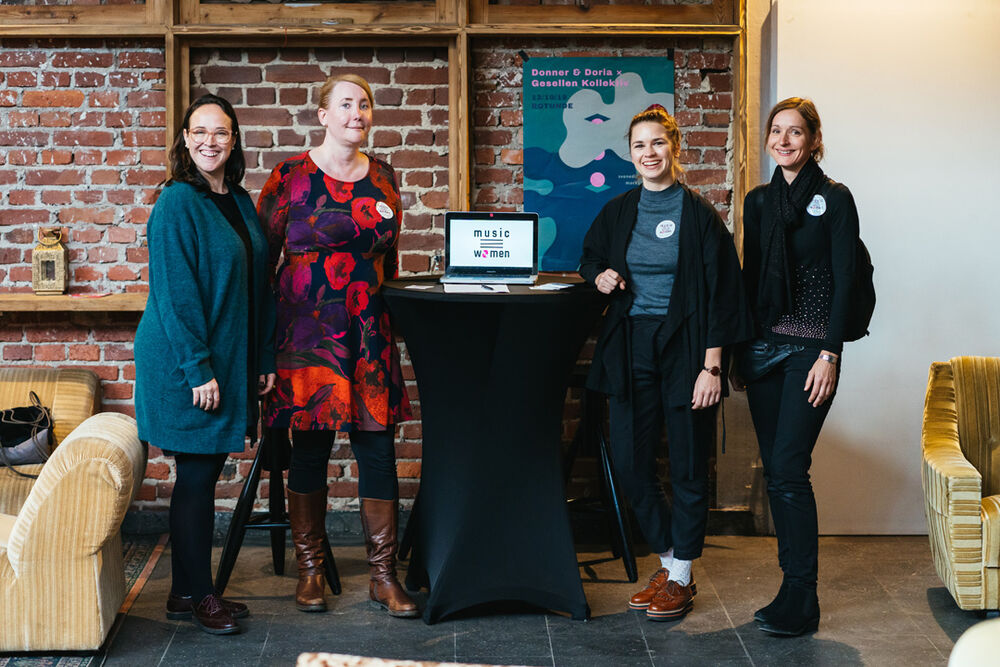 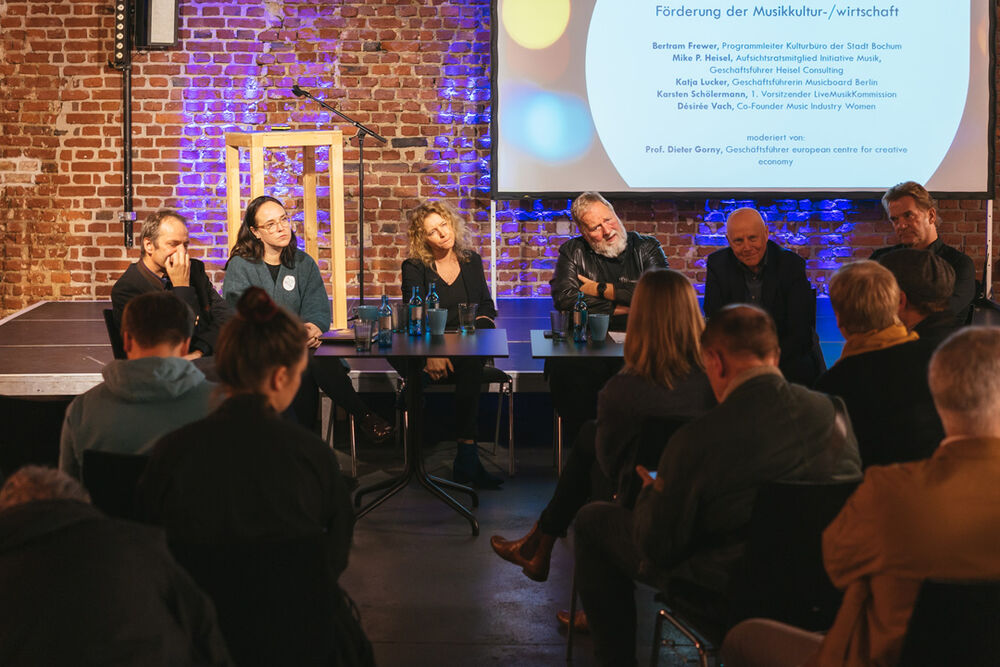 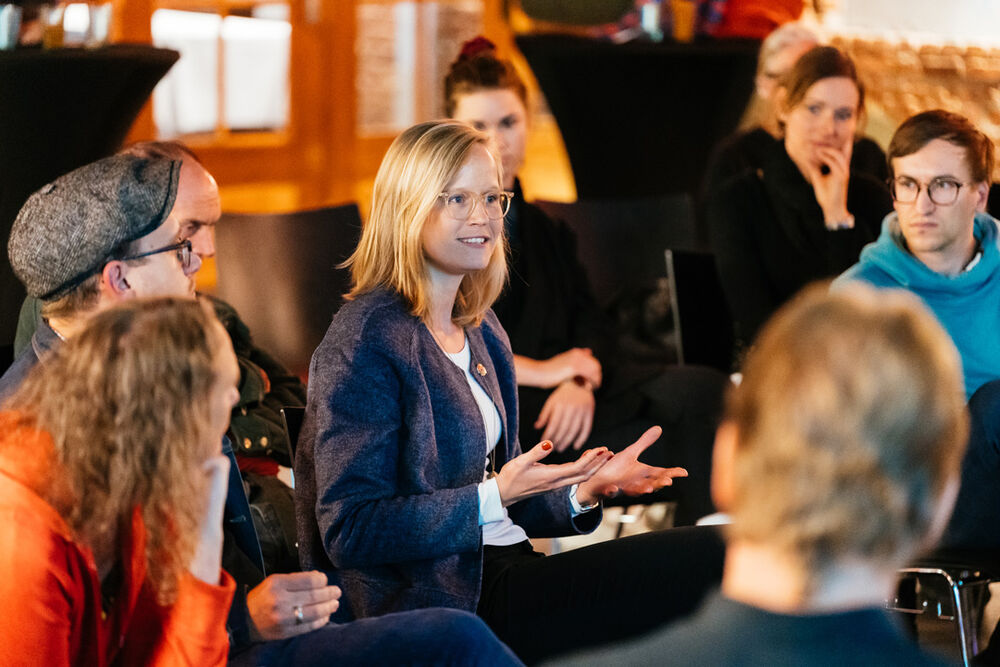