It's not my responsibility to get famous

''It’s not my responsibility to get famous'' is a dance production about memes and how they spread as replicating ideas in a community. Magdalena Öttl (Essen, Germany) and Parini Secondo (Savignano sul Rubicone, Italy) - a collective by Sissj Bassani and Martina Piazzi - transfer the meme’s characteristics into choreography, copying its way of transmitting content intertextually and hypermedially.

Inspired by Richard Dawkins’ studies (The selfish gene, 1976) the artists are investigating the relationship between replication and cultural identity.This memetic choreography is an environment dominated by endless exchange between copy and original. Through defining a composition practise based on imitation performers train to become both: replicators and replications. Only the catchiest movements, fighting to survive the natural selection, can become famous in that habitat. Through interaction between dance, music and visual design, the work is aiming to unwrap the cultural significance of memes and their corporeal and virtual impact. Supporting the open source and internet aesthetics it unlock new codes of interdisciplinary art for a broad audience.

The four months residency consists of research, development of the composition practise and its translation into media interaction. A workshop open for regional artists and members of Parini Secondo in Kreativquartier City Nord. Essen leads the artists towards the final artwork, which will be presented as a group piece at Atelier Automatique Bochum on the 25th of March 2020 (Venue to be confirmed). It’s not my responsibility to get famous is exploring Ruhrgebiet as the stage for survivors from the virtual reality: Remixing, transforming, failing and repeating. Selfish interactions for a natural fame. 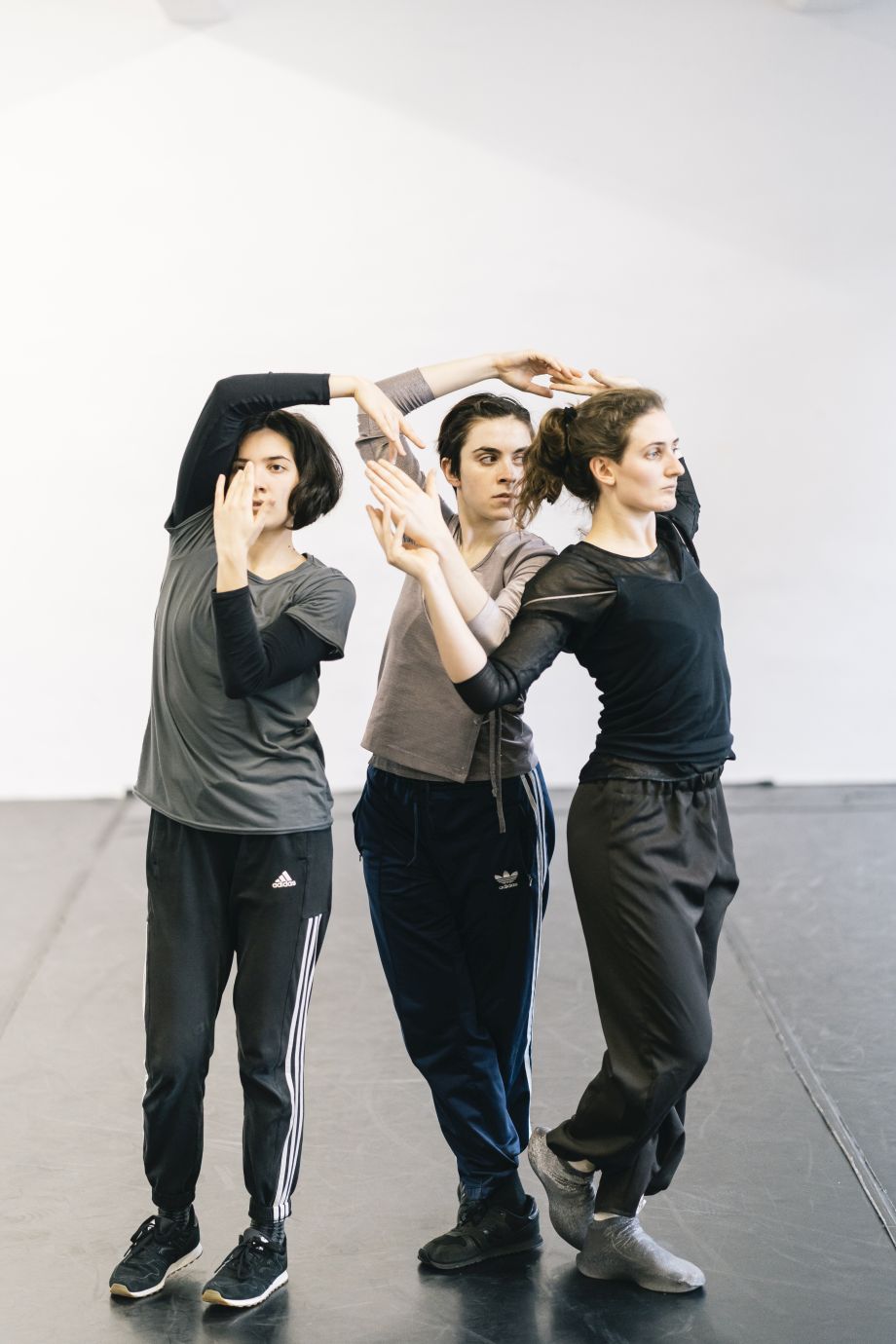 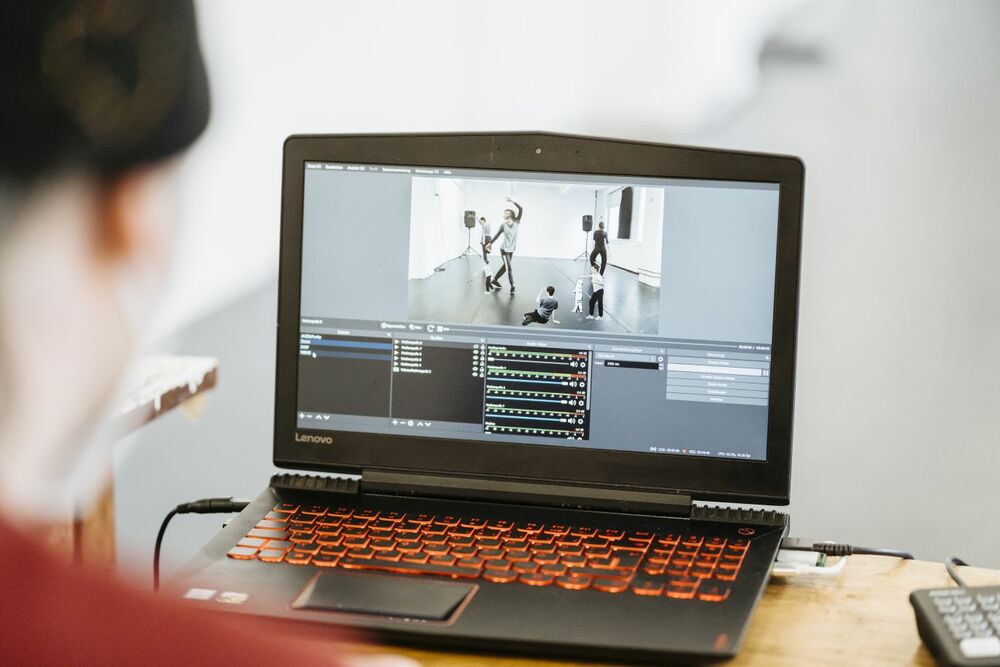 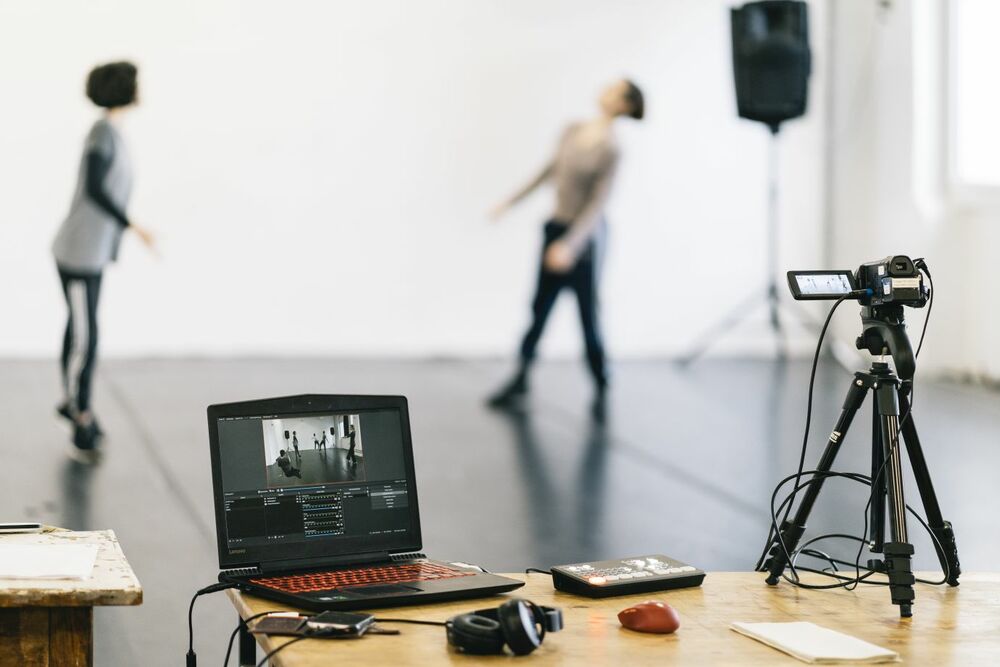 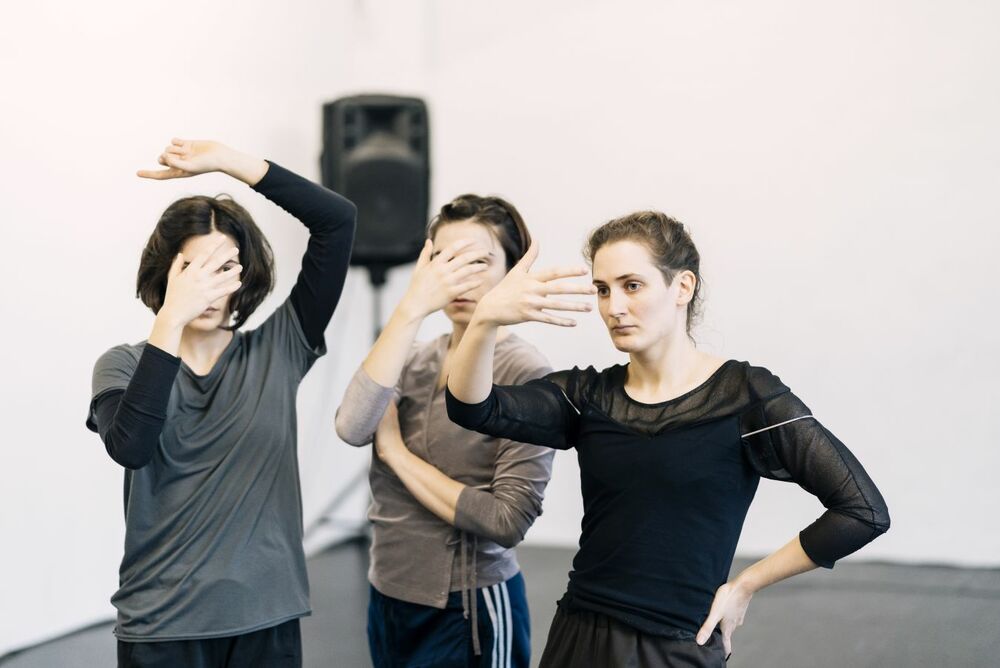 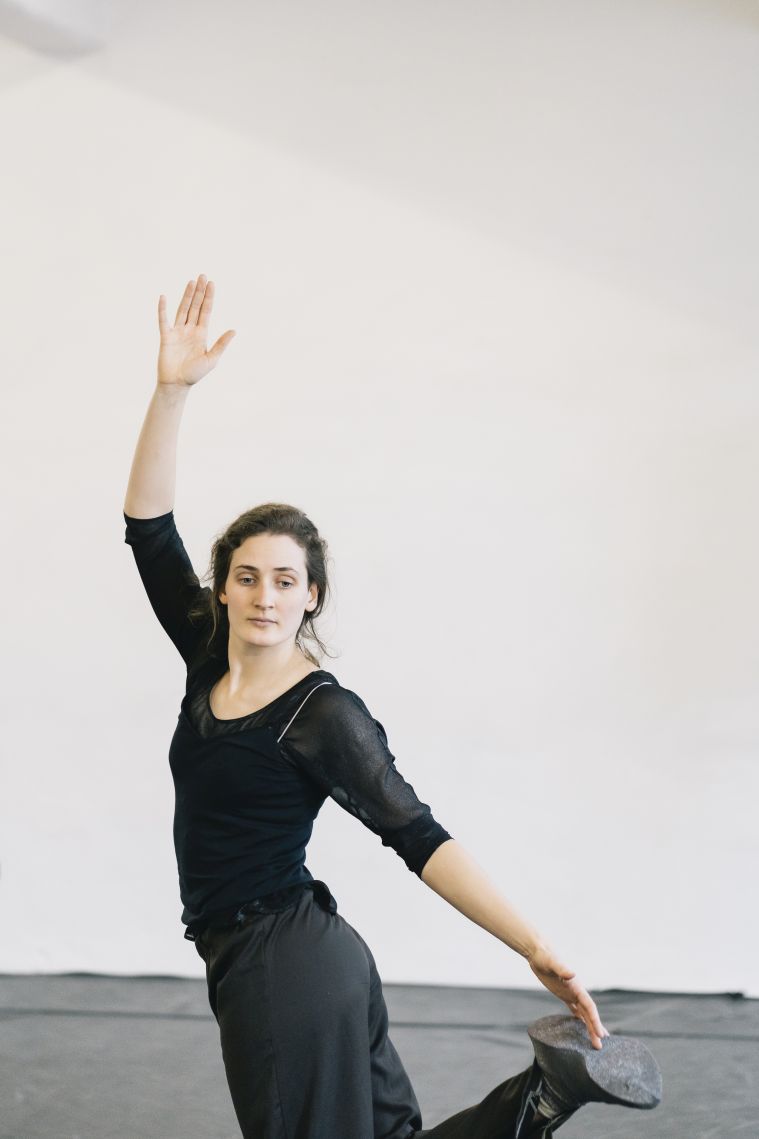 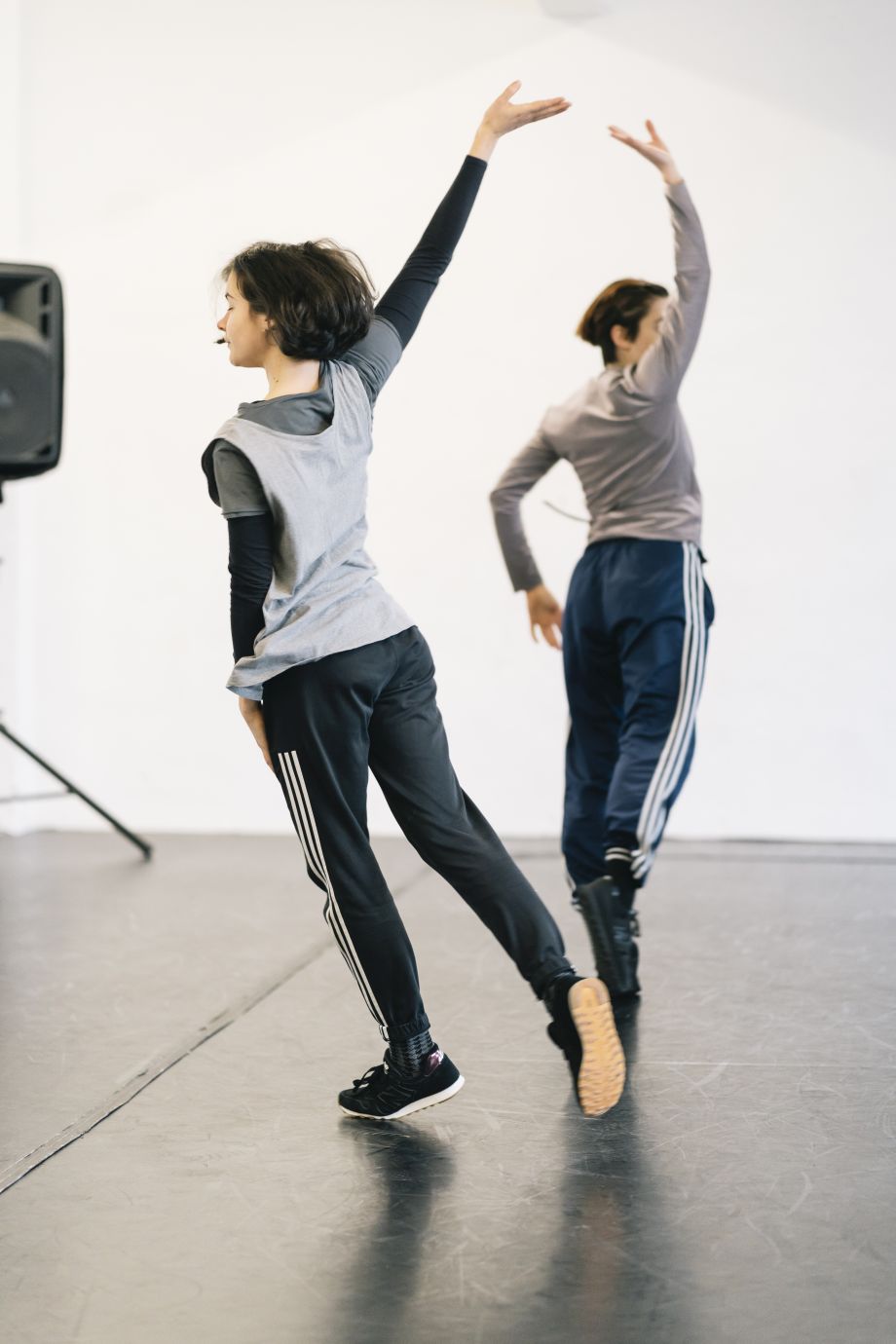 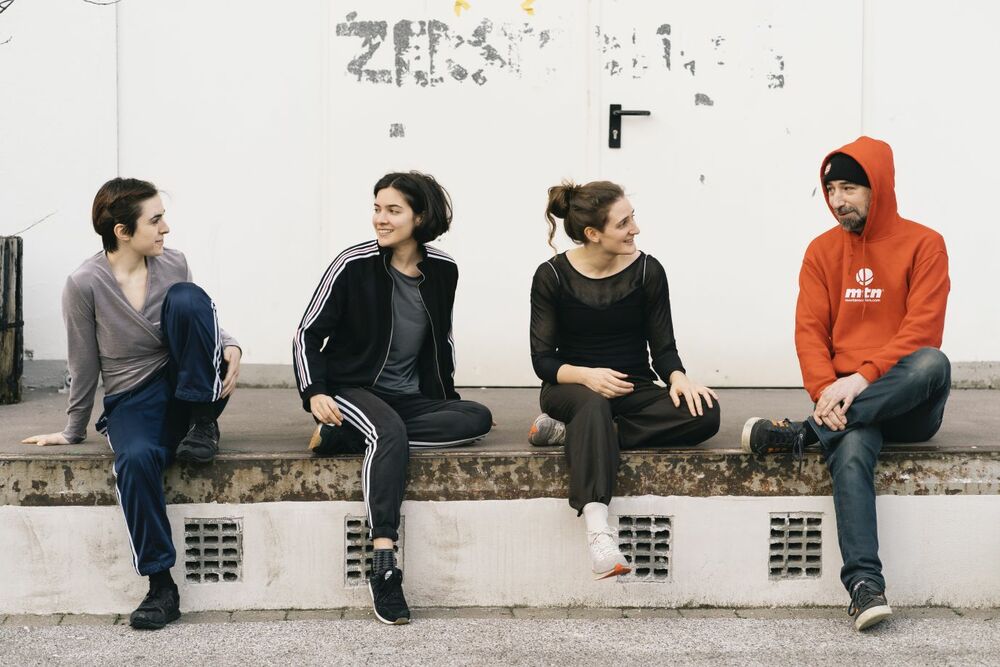 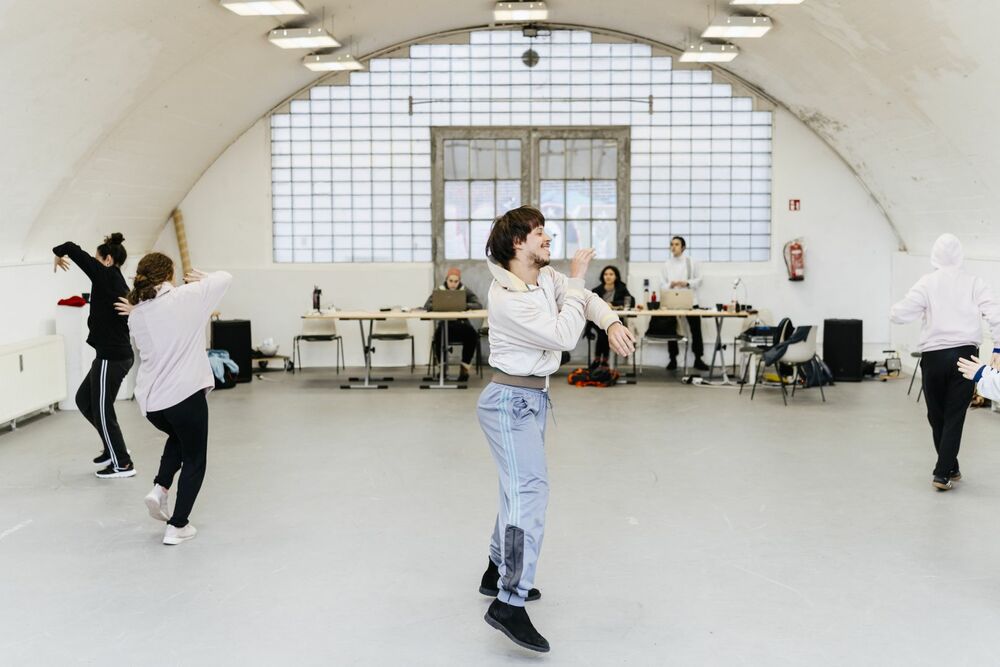 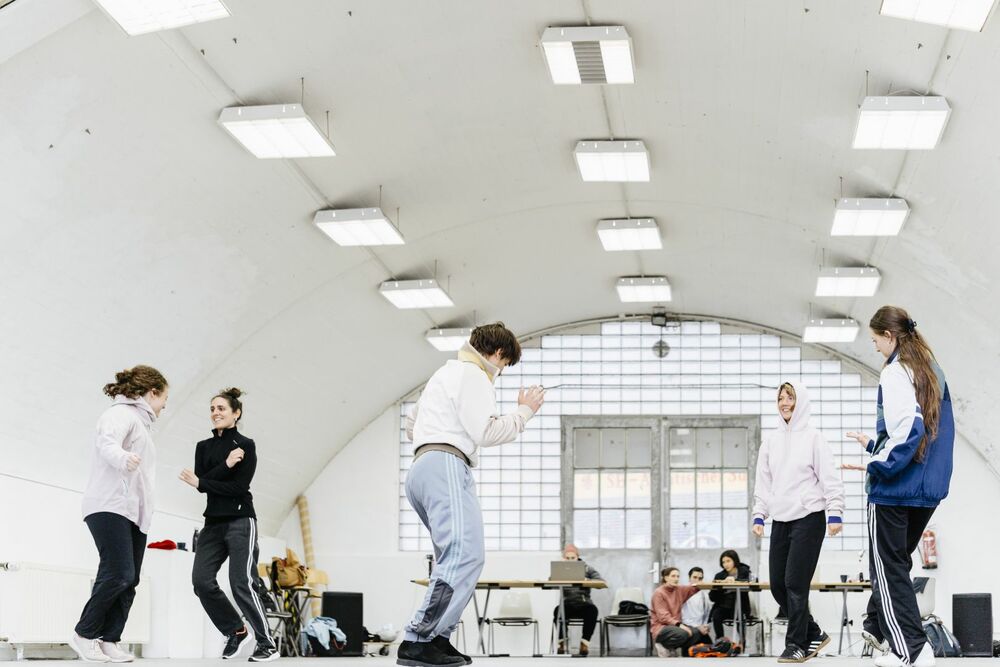 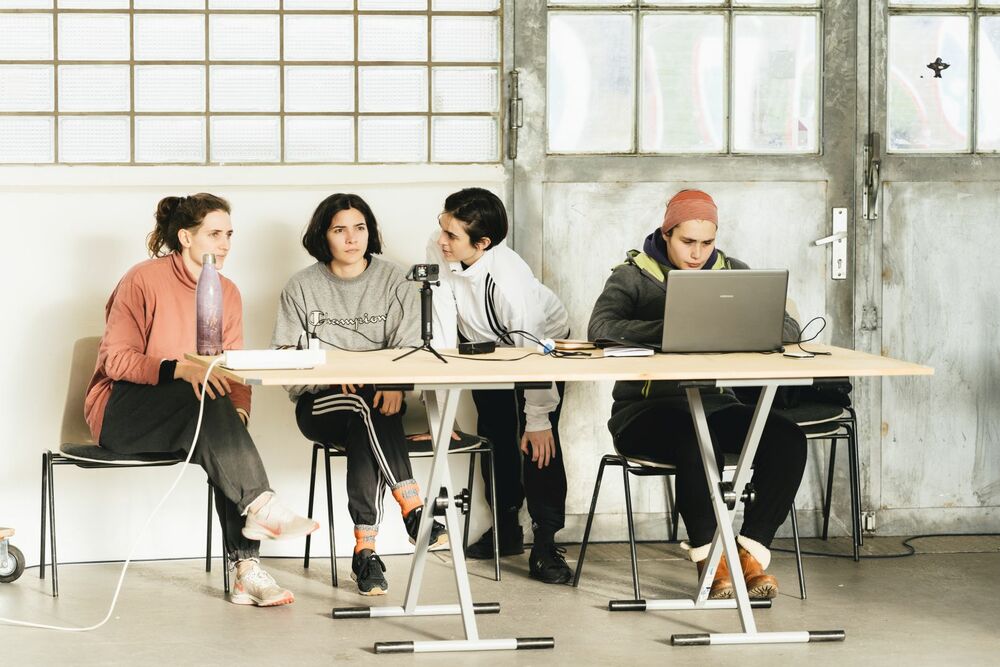 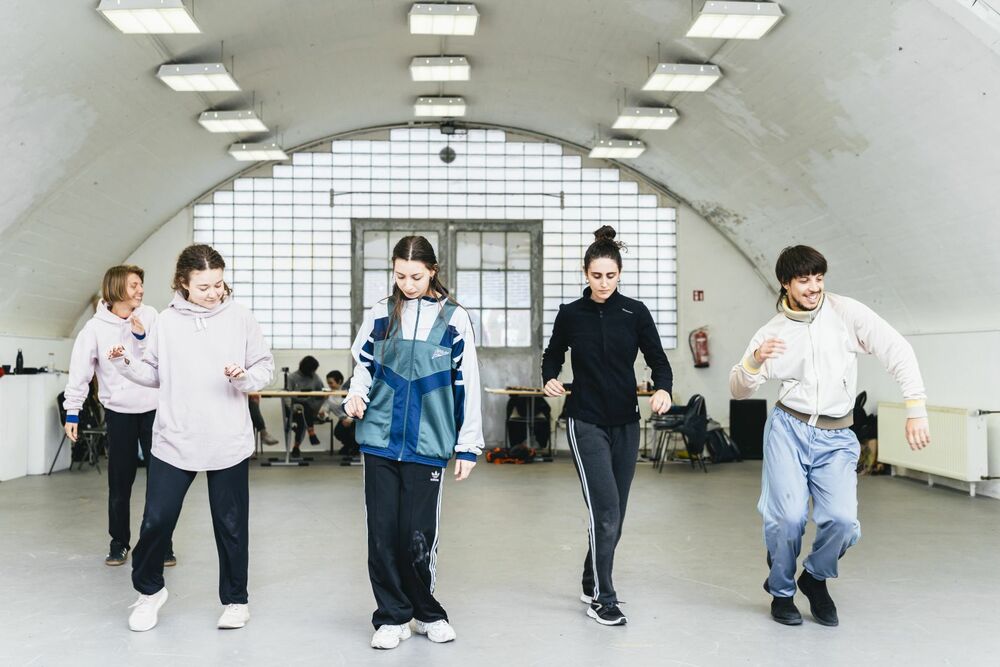 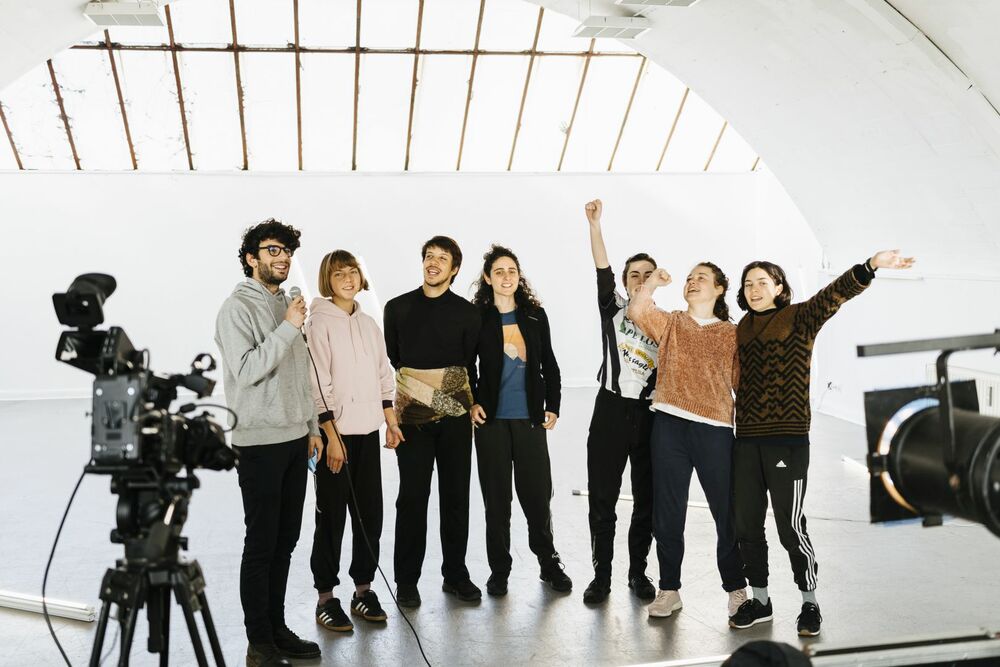 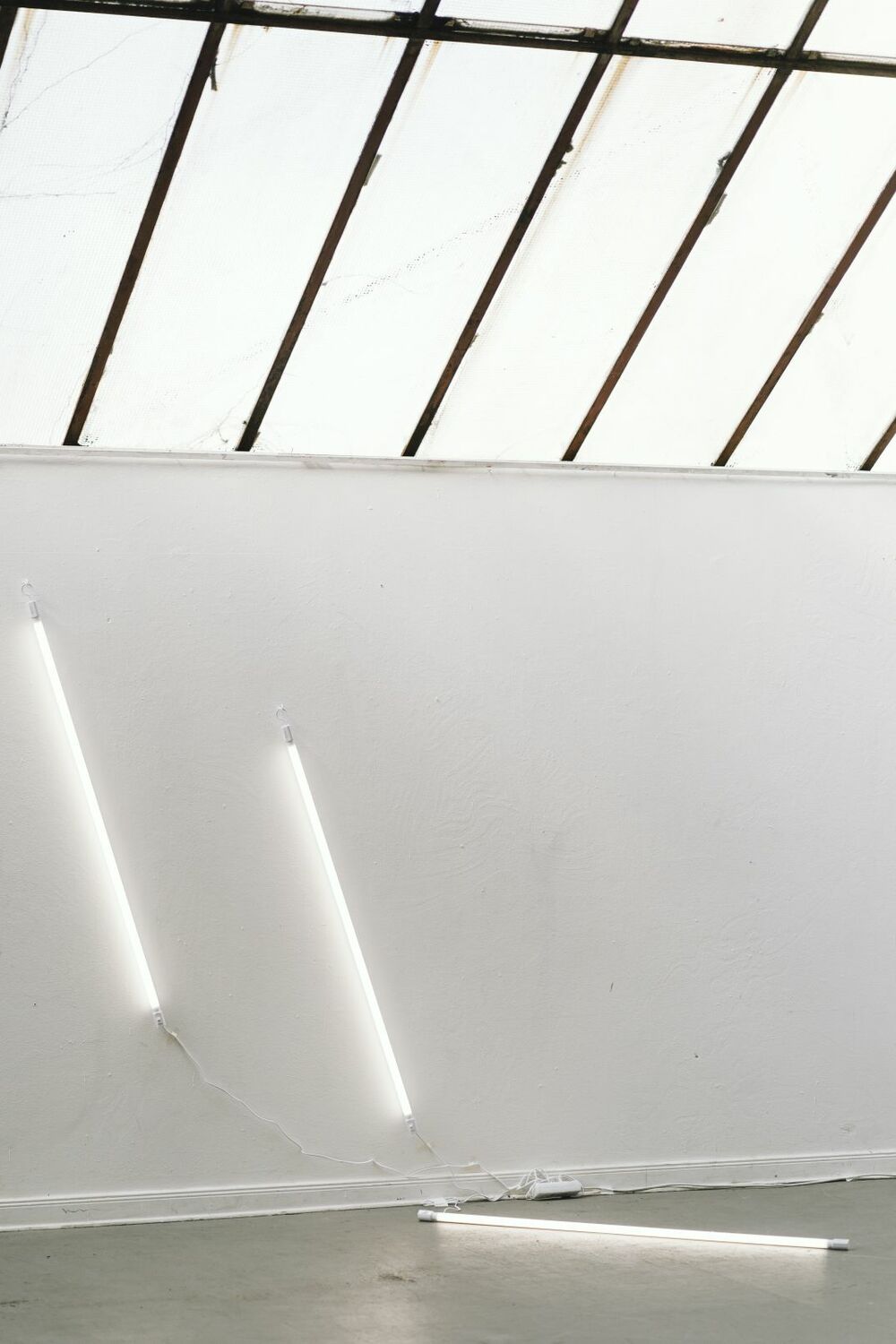 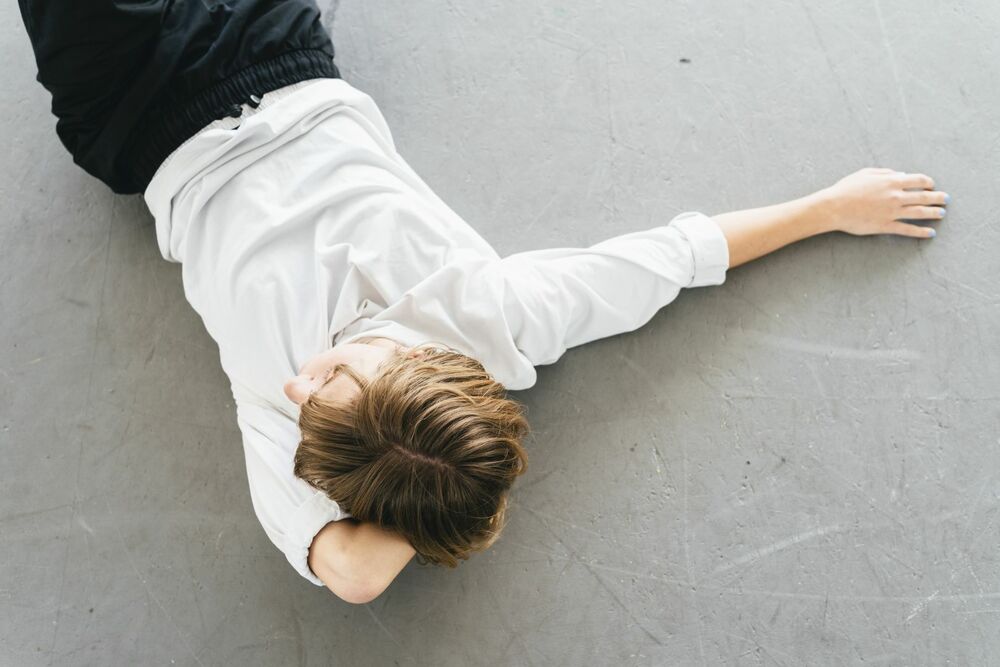 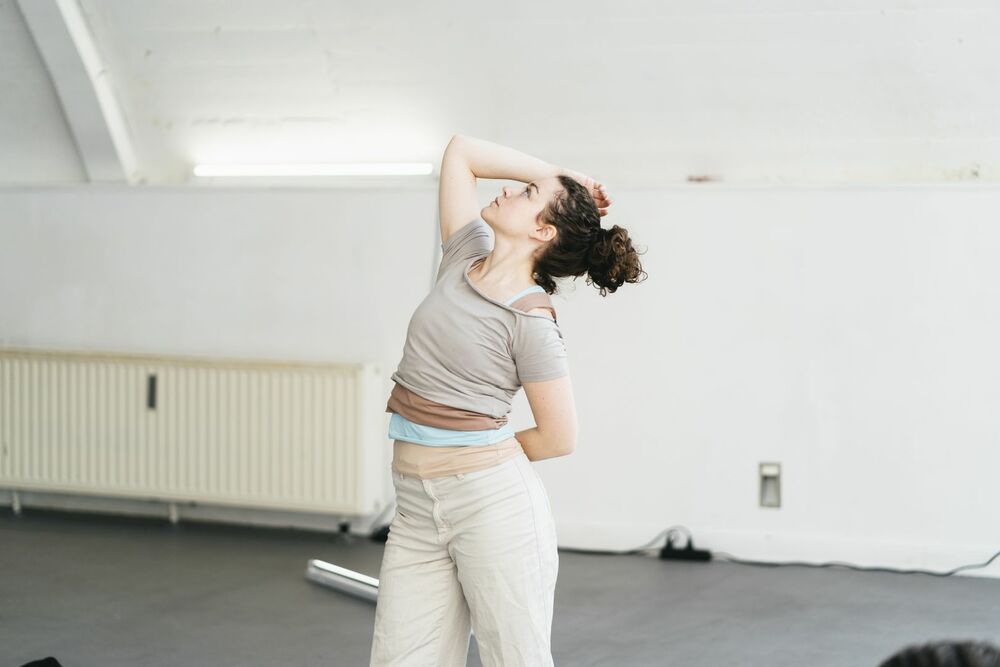 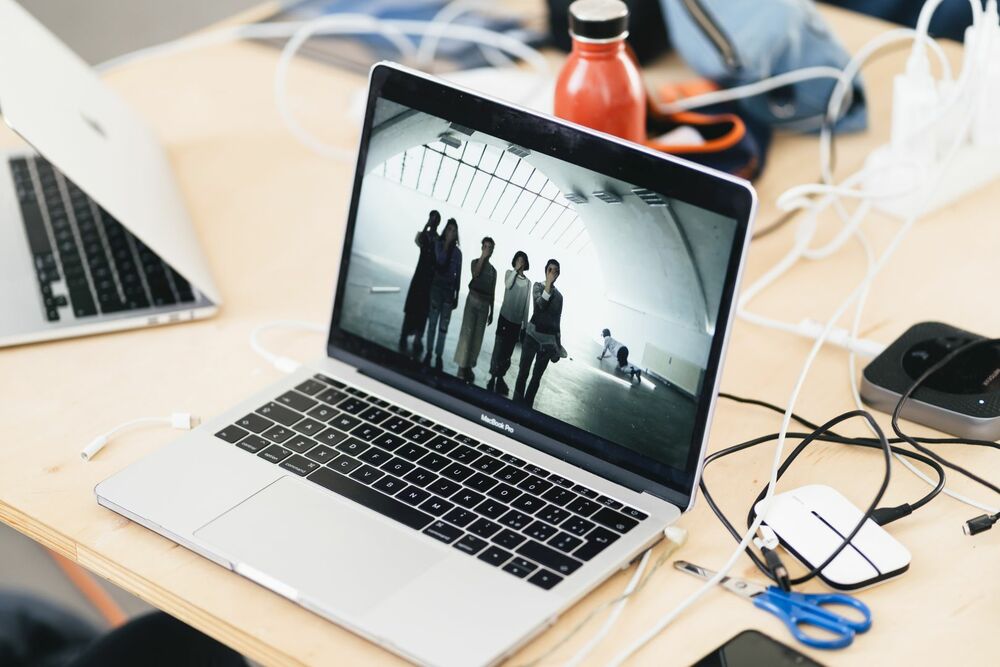 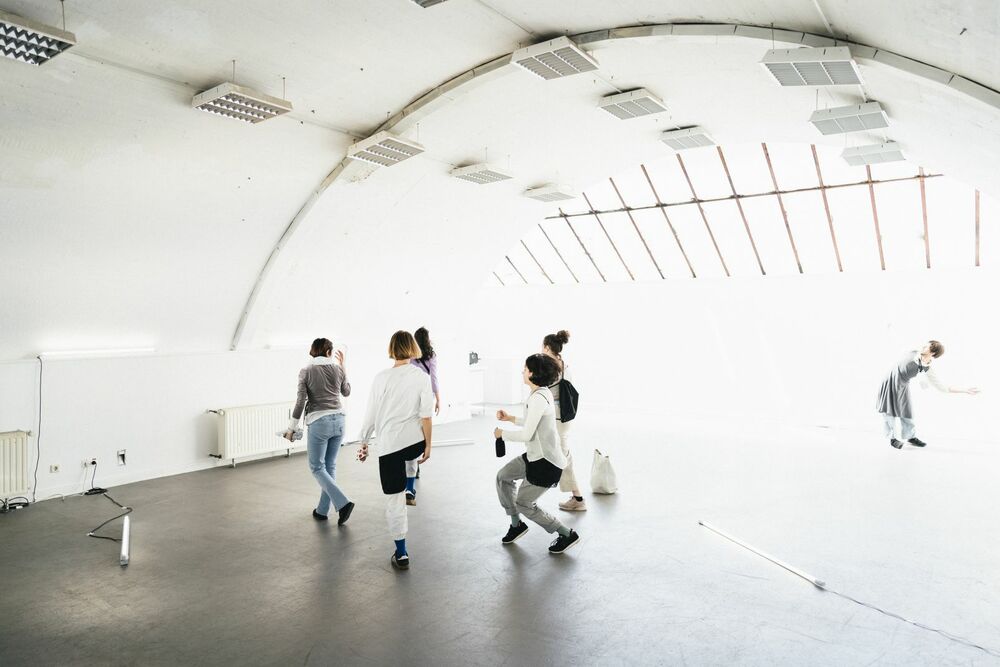 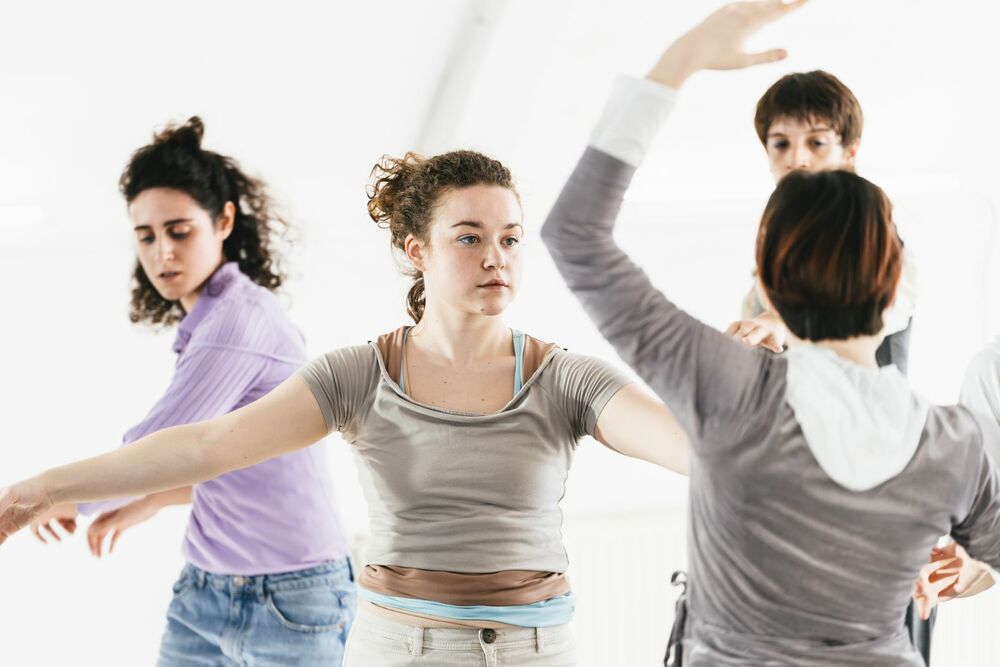 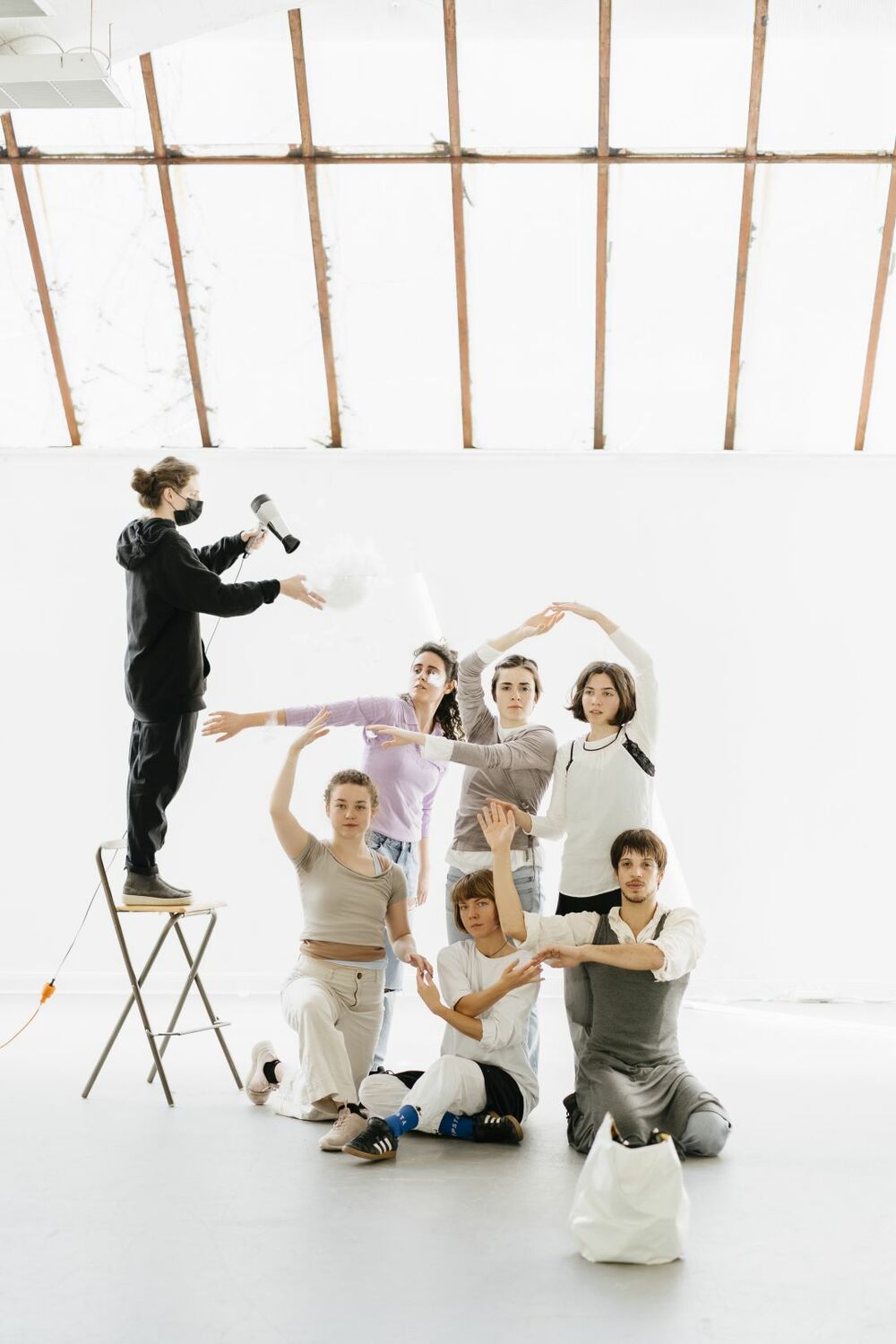