Acoustic Box took on the challenge - by performing completely outside the box - of making music from electricity. Ensemble music with such a virtuoso and energetic interplay with live electronic music in this programme is a rarity. The "Neue Musik Ensemble", or E-MEX  in short, presented five composers examining in different ways the tonal, spatial and physical dimensions that are possible from a combination of ensemble and electronic music.

for violin and electric piano sounds

for ensemble and live electronics

for the flute and backing

for ensemble and electronics

At moderated concerts, which took place in June 2017 in Dortmund (domicil) and Essen (WeststadtHorizont), the audience could see how electronic music is being confronted with the power of an ensemble.

The project was supported by several cultural officers and sponsors. The Individual Support for Artists and Creative Minds was able to cover unexpected rental costs, due to a change of location, as well as provide funding for the procurement of the technical equipment needed. 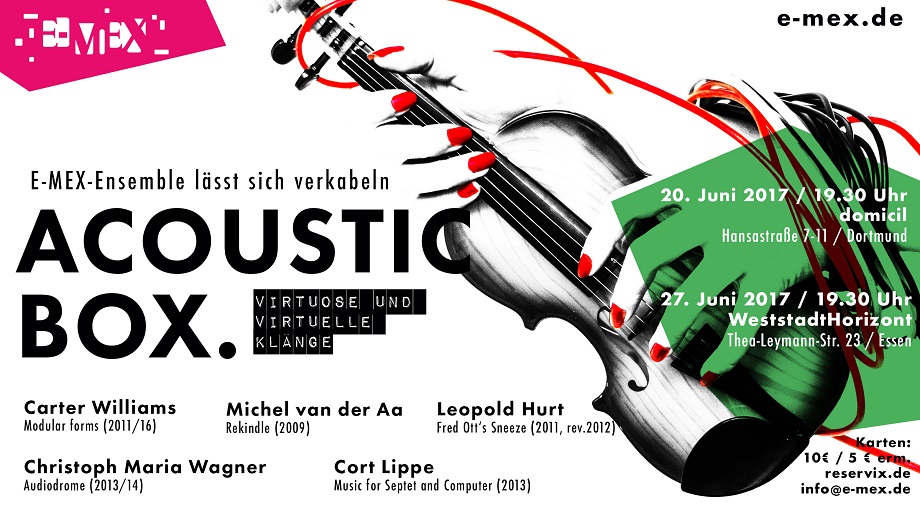 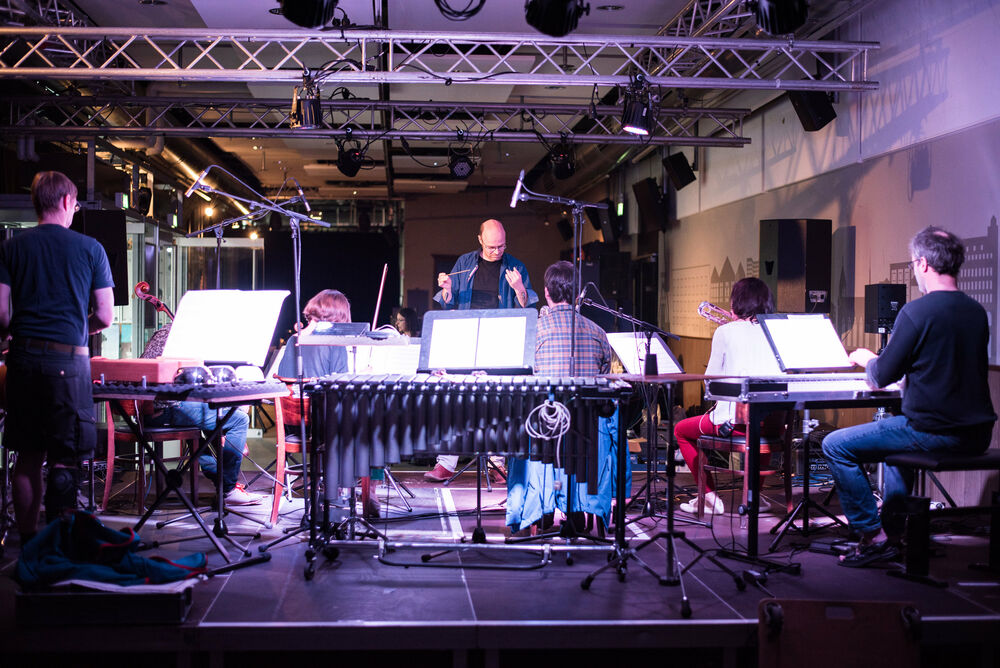 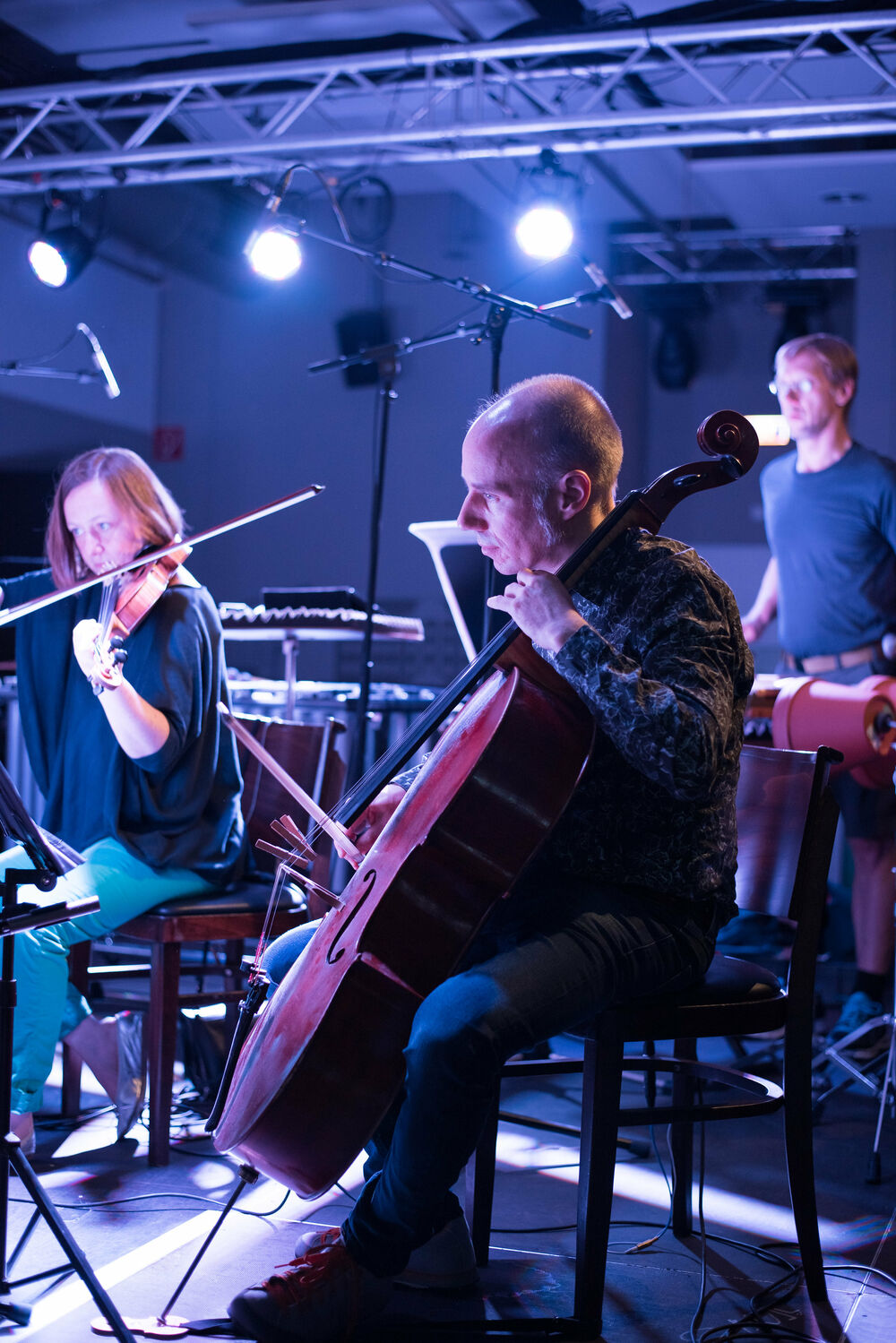 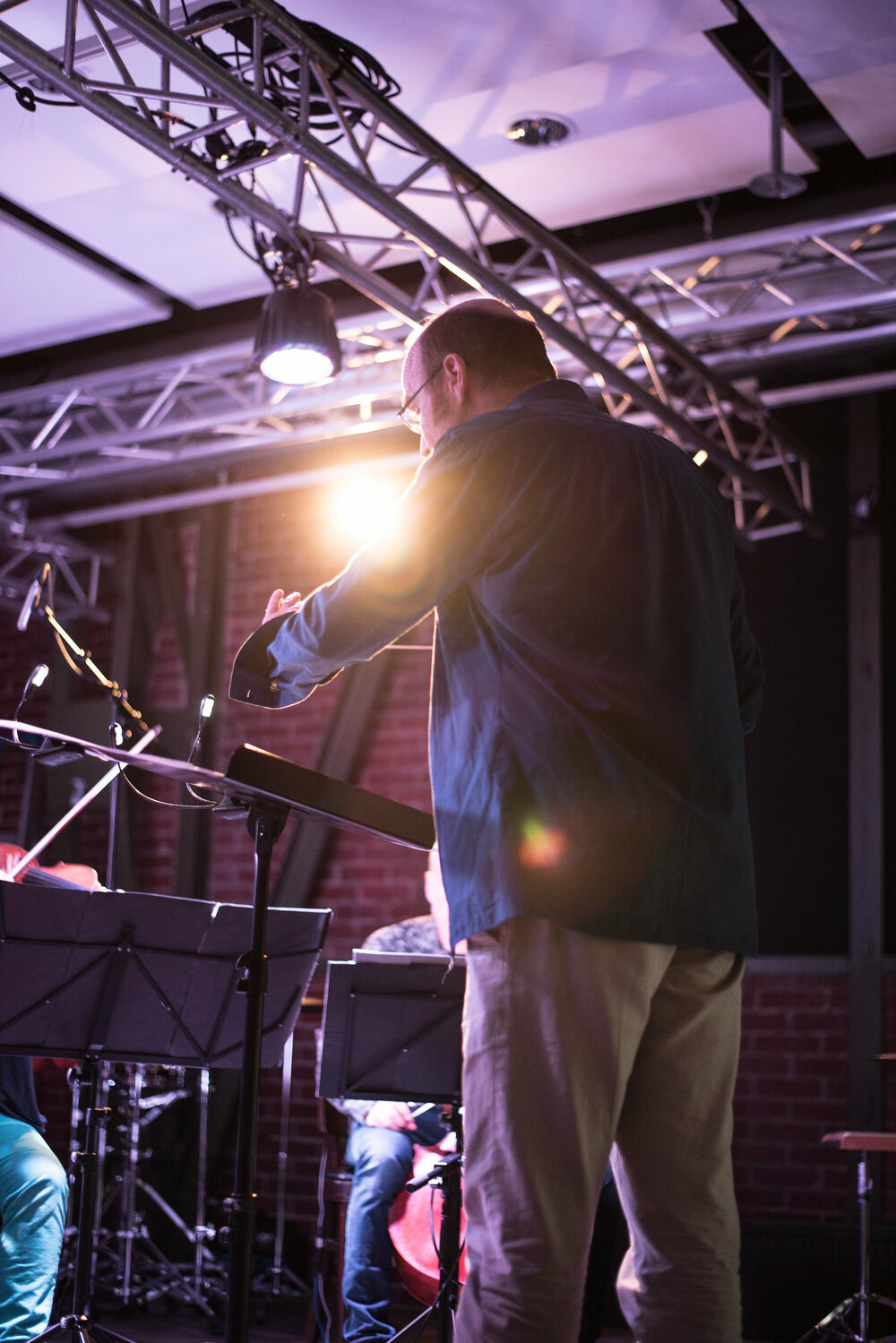 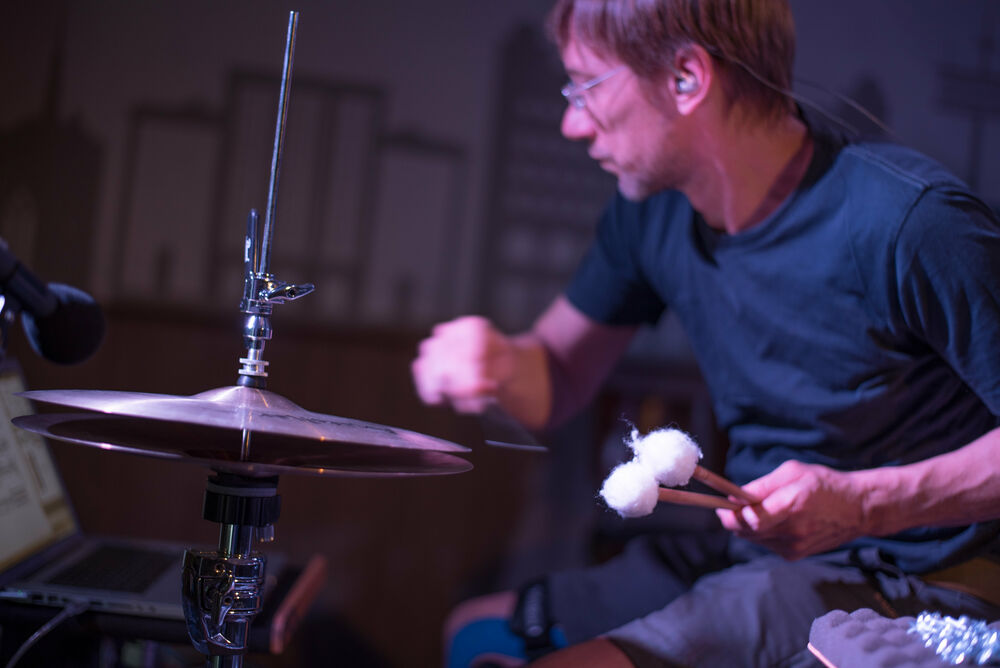 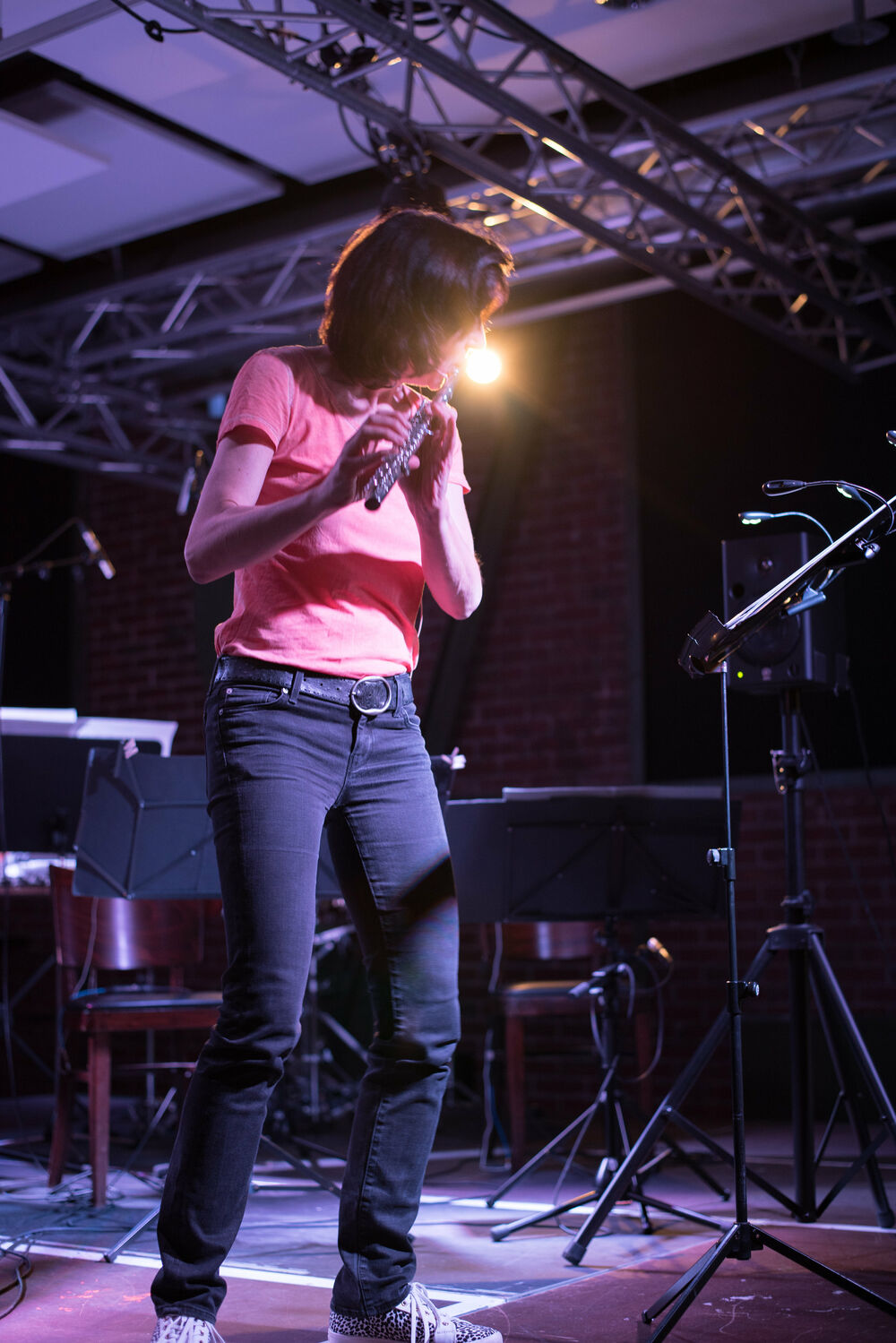