Discovering the city plays a great role for graffiti writers. Places outside the everyday living areas are often interesting here. Abandoned spaces, disused factories or tunnel systems provide a particular appeal. The authentic aesthetics and romance of urban oases – marked by wildness and decay – form a contrast to the orderliness of modern urban planning intervention. Documentation of spaces threatened by decay or disappearance and partly surreal places has developed into its own genre, one with which artist Markus Wiese  has been occupied for over 20 years now. At the end of 2018 selected photos from his analysis will be shown in an exhibition, which will be accompanied by a catalogue and an extensive website. The central theme is formed not only by the structural change in Dortmund but also by places such as Charleroi, the Catacombs of Odessa and Paris. 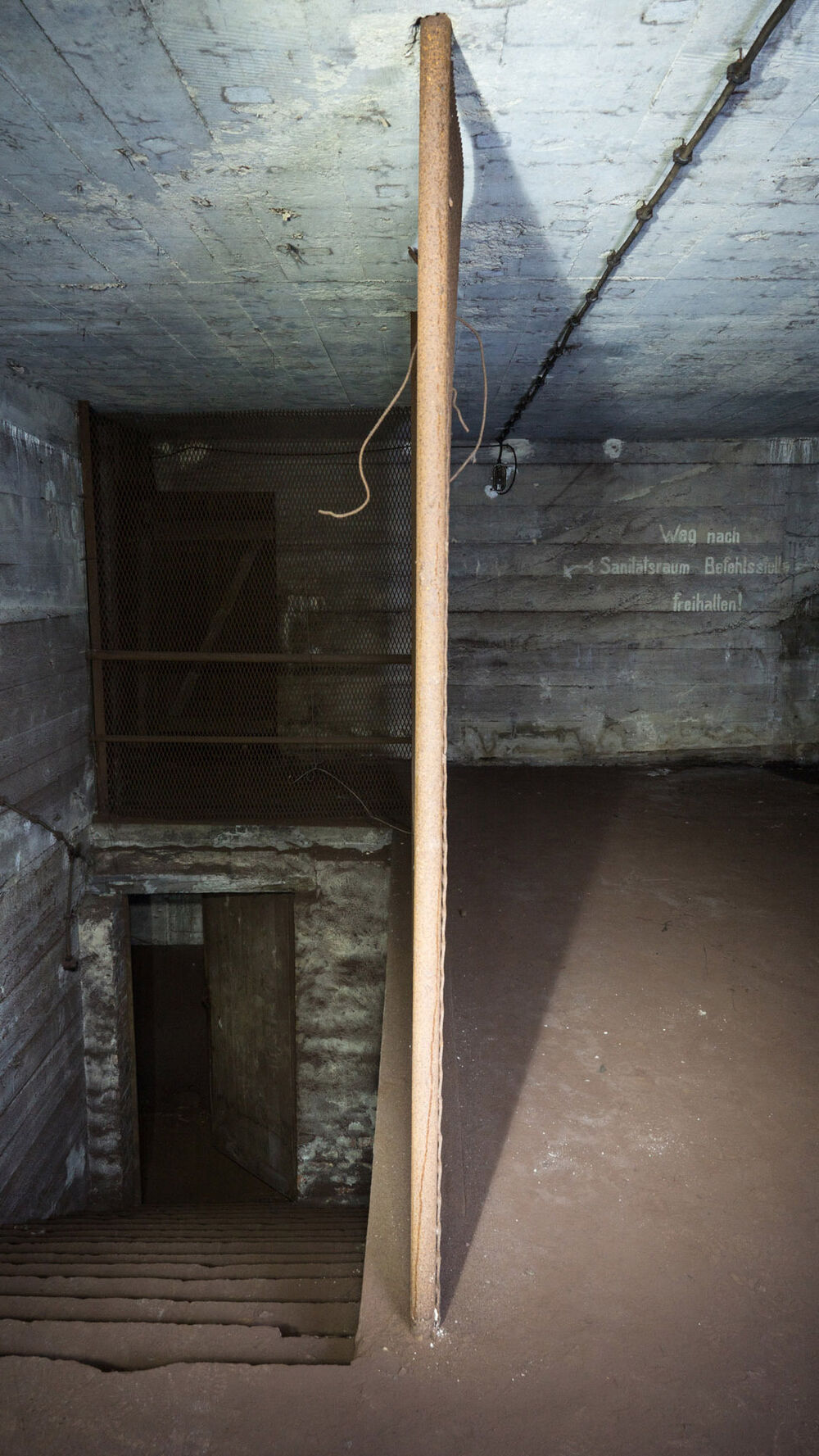 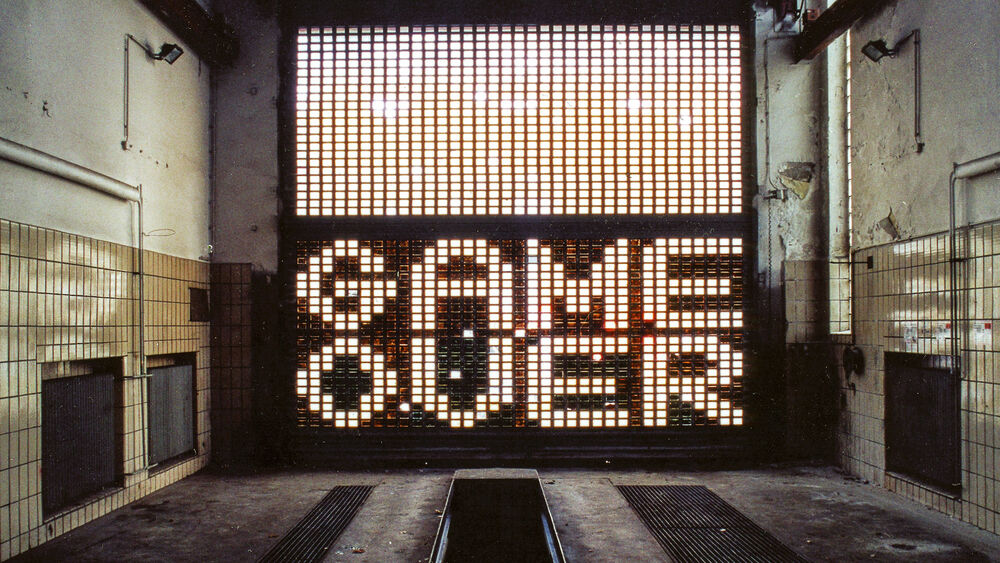