In the documentary film ''Sprache der nicht Liebe'' (Language of non-love) Jan Krämer grapples with the suicide of his best friend. The artist uses the medium of film and the processual work on it to deal with the loss of his friend and the subject of depression. Central to the work is a self-filmed monologue of the deceased that was created during a hospital stay and only discovered after his death. The monologue is framed by interviews with relatives, other people who accompanied him before his death and the journey of the camera to various locations. With the production of the film, Krämer  embarks on a search for comprehension. It is about friendship that overcomes death and the loss of a family member. 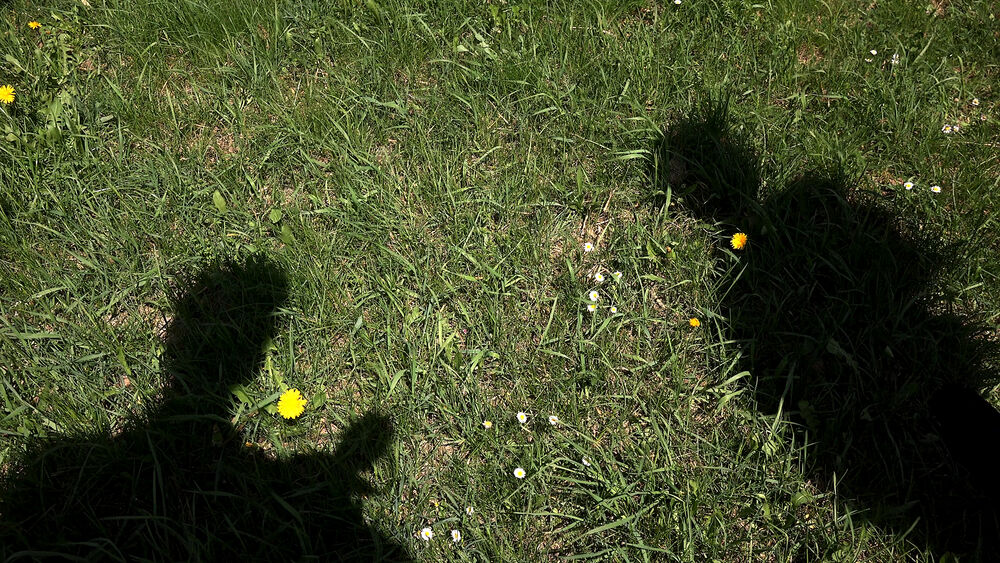 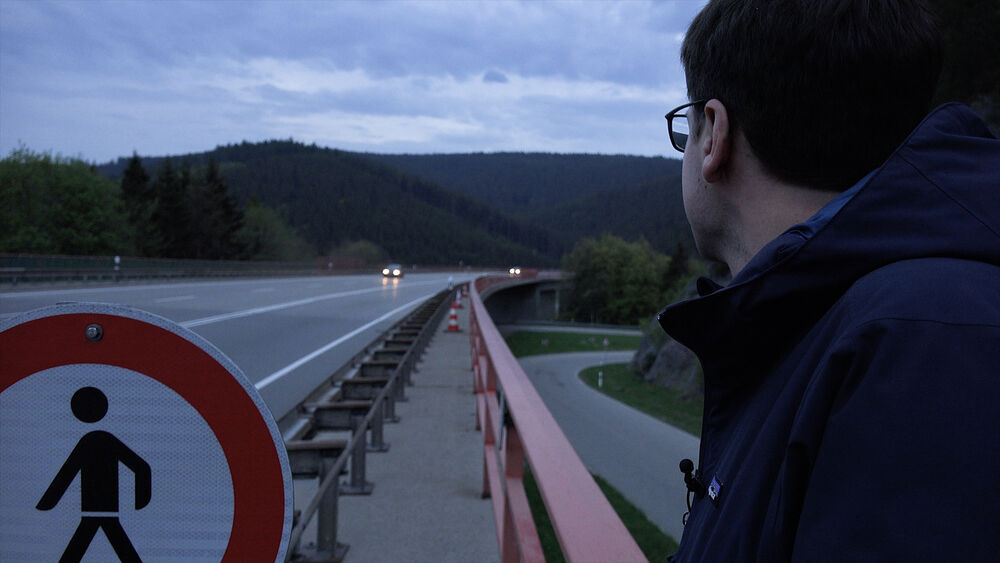 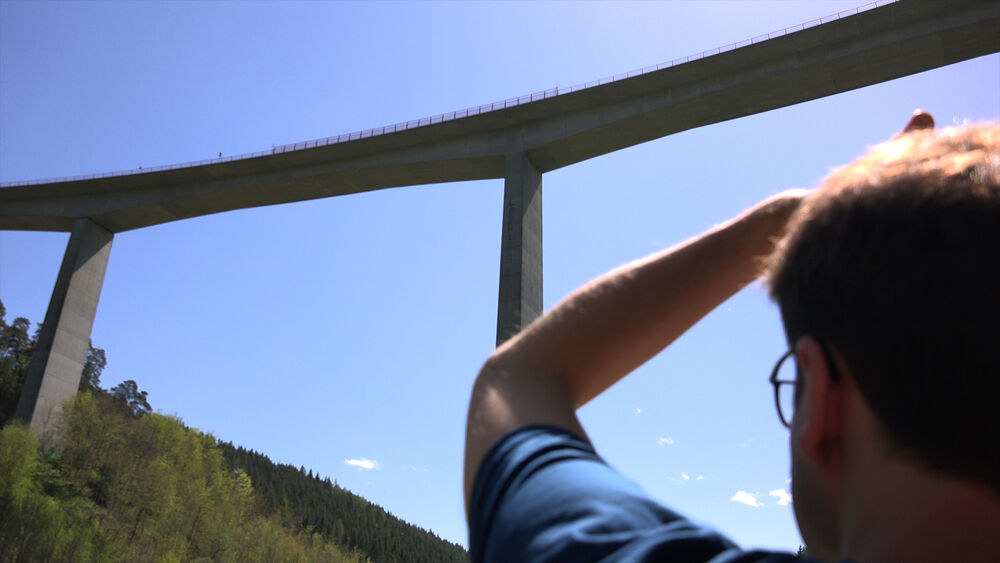