Ambush Marching Band is the formation of an interdisciplinary music and performance ensemble resembling a marching band putting on concerts and performances in public spaces. The goal is to retrieve experimental music from the comfort of clubs and bring it onto the streets in order to increase the emphasis on its subversive and political character. Public spaces such as pedestrian precincts, underground stations and parks become performance venues. There will be a total of four performances in three different cities in the Ruhr region. Guest artists from the respective cities are invited to the performances.

The core of the ensemble is ''Wasted Dixi Marching Band'', which plays new music, free jazz, hip hop and free improvisation in a classic Dixieland line-up. The band is supported by artist Maribel Medina Rodriguez (MR Maribel) who designs uniforms/costumes and will accompany the band’s performances with a mobile sculpture, and performance and vocal artist J X Ende. 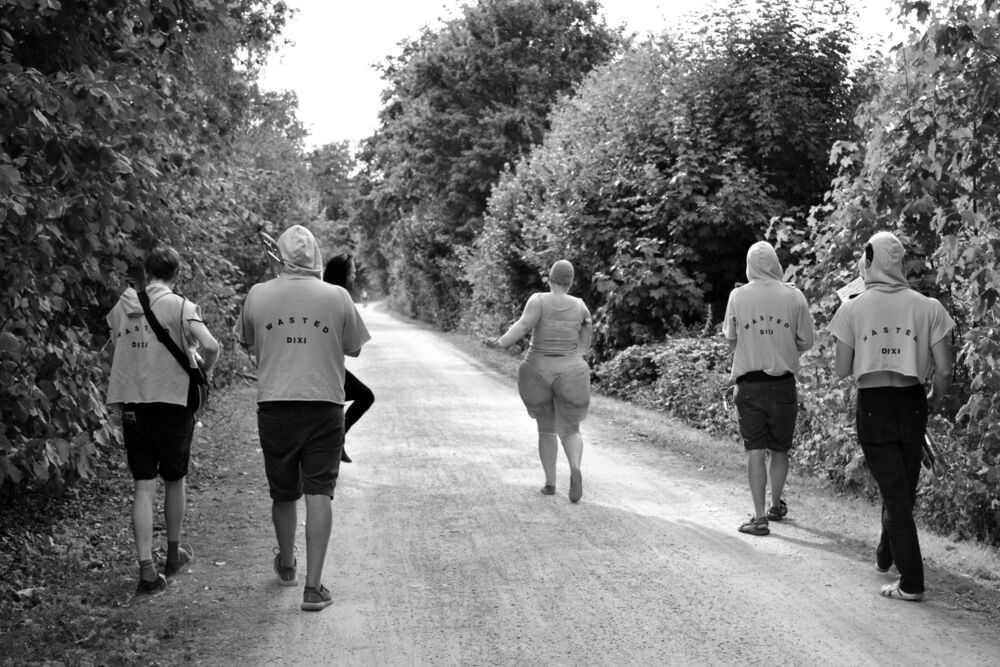 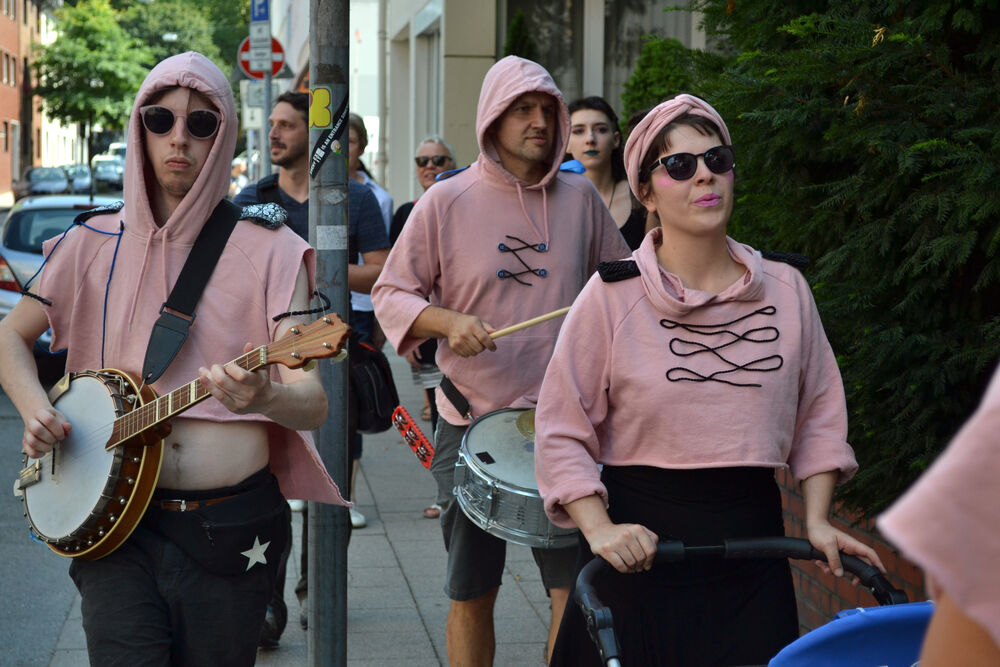 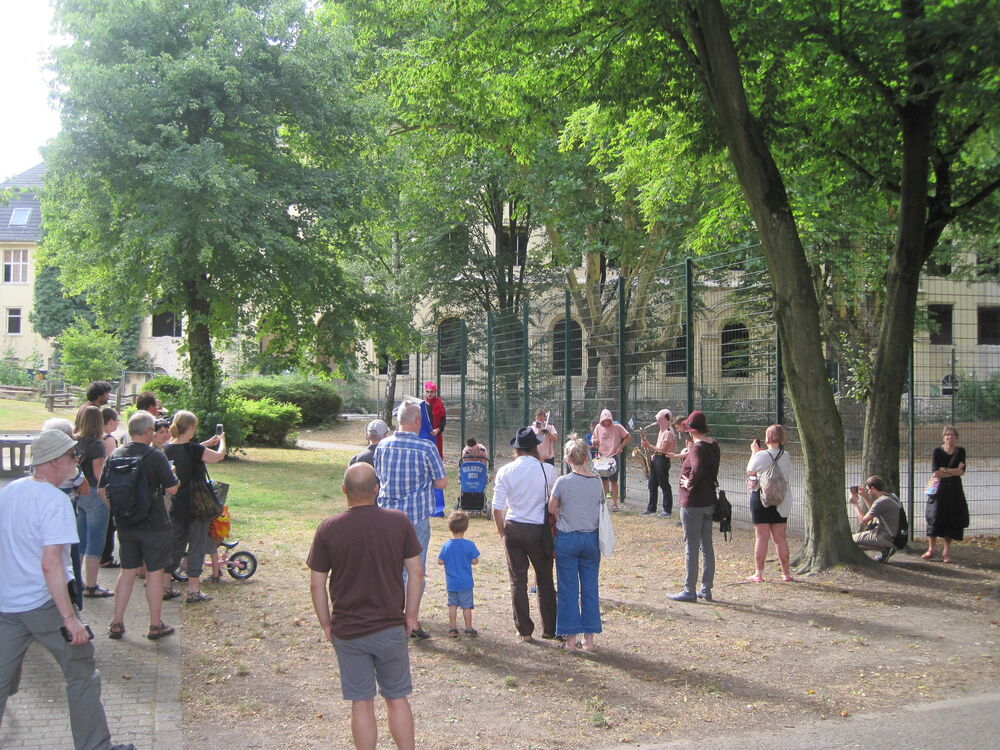 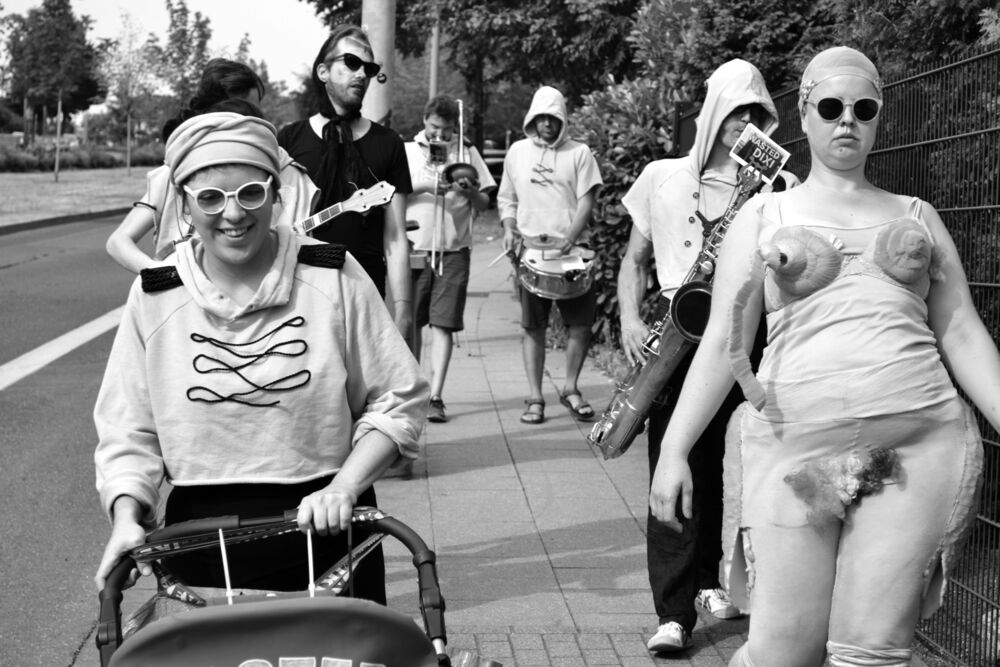 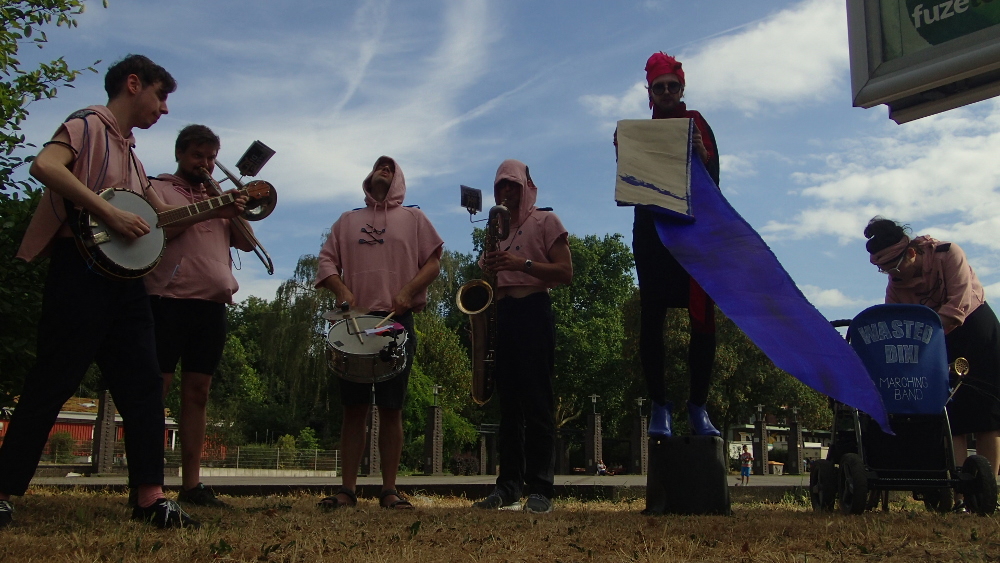 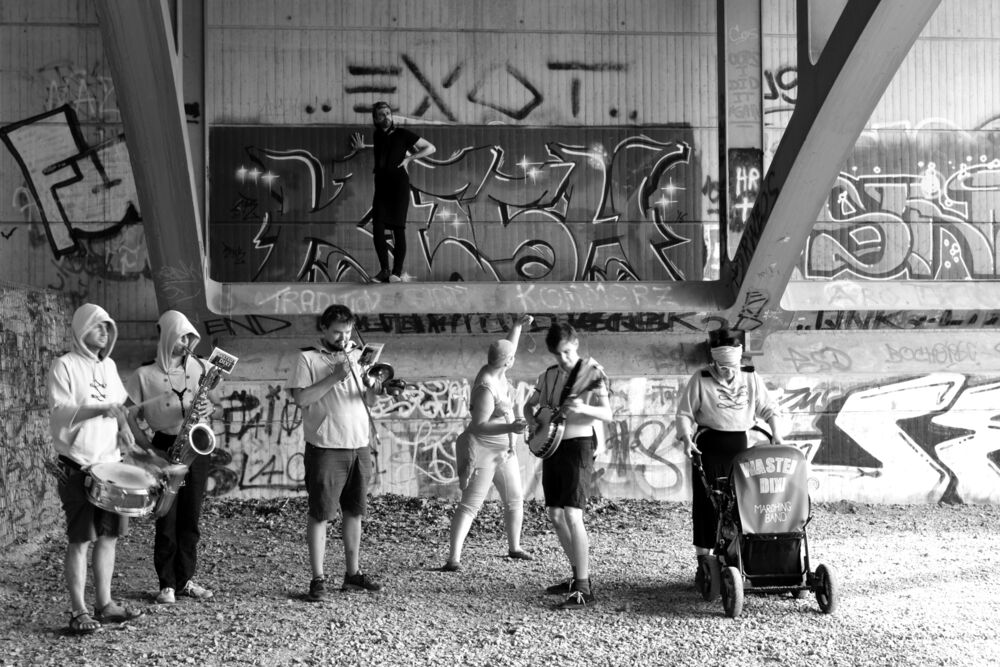 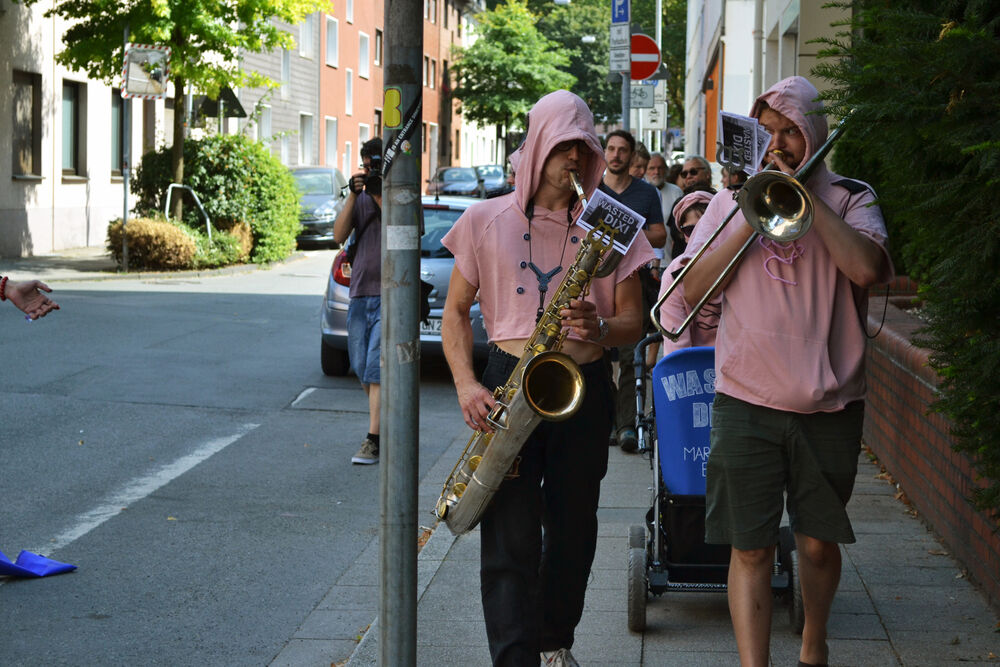 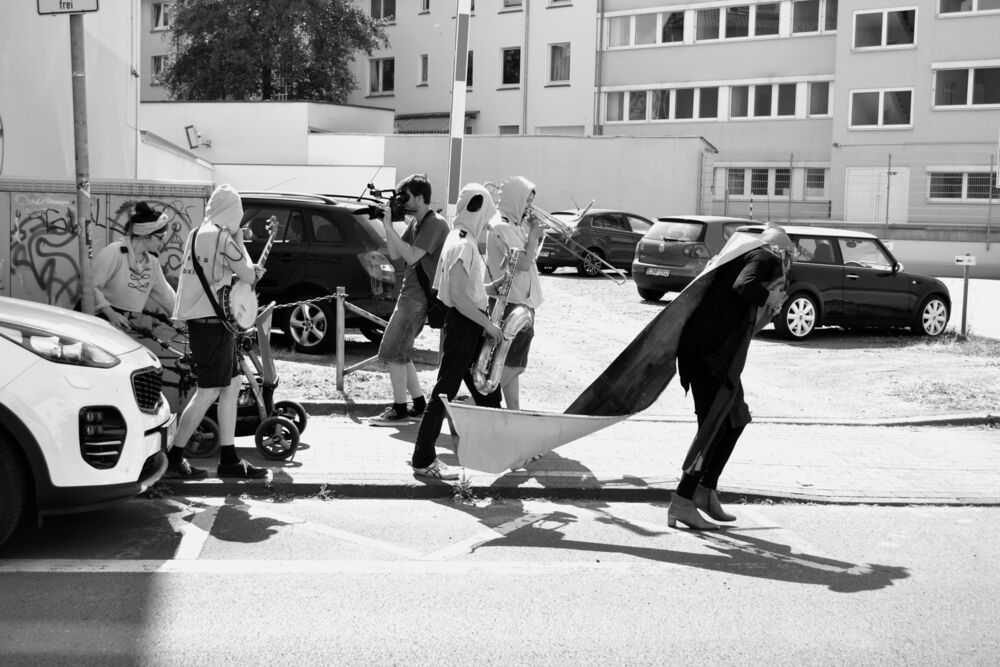