The Forum d'Avignon Ruhr is based on a French-German partnership between the think tank Forum d'Avignon and ecce. The aim of the cooperation is to culturally contribute to future-oriented policies by bringing together Europe's business leaders and experts from the economy, politics, media, science, and culture. 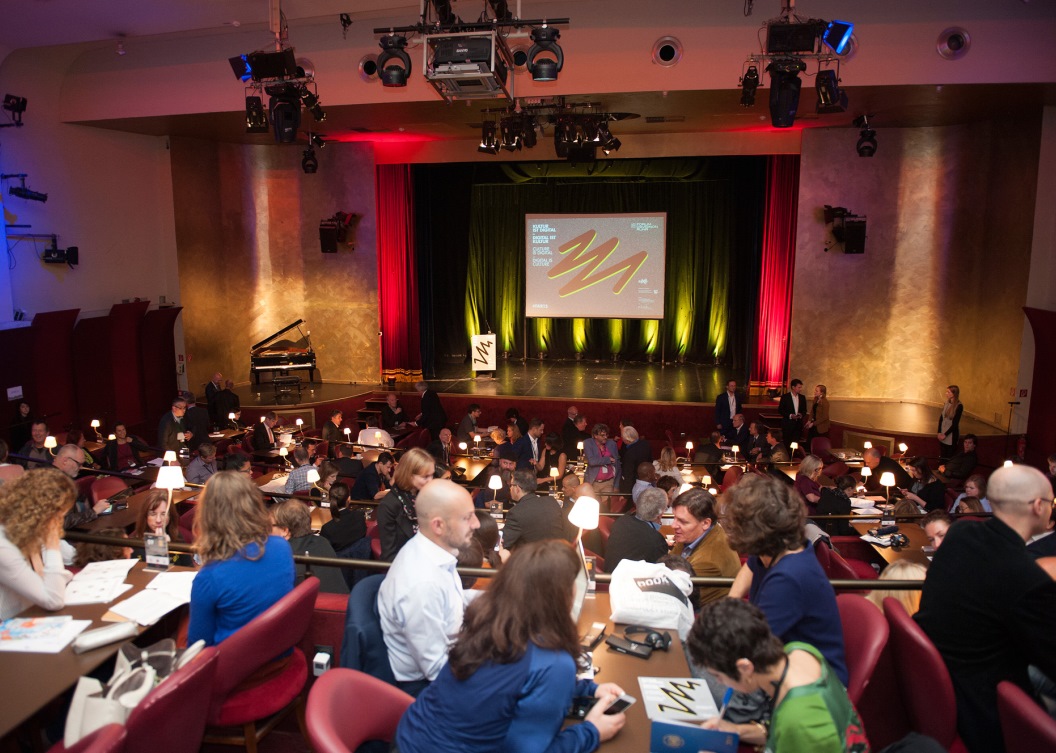 The fourth edition of the Forum d'Avignon Ruhr took place on 22/23 September 2015 in Essen.

We live in an increasingly digitalised world. Digital content, applications and structures permeate more and more aspects of everyday life and transform society in a profound way and at a high speed. And yet we are still at the beginning of the digital revolution.

The congress of the Forum d'Avignon Ruhr 2015 took place at the heart of the Creative.Quarter at the GOP Variety Theatre. The legendary GOP, a former cinema, with its creative show and gastronomy concept has been enjoyed by people from around the world since 1996. On 23 September 2015, the European platform for discussions on the future of digital culture and cultural digitality commenced there. On 22 September 2015 at 7:00 pm, the exhibition of the N.I.C.E. Award took place in the Galerie Alte Mitte in Essen. 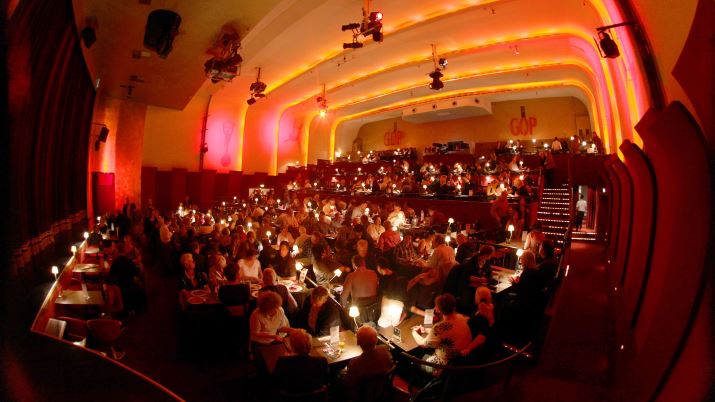 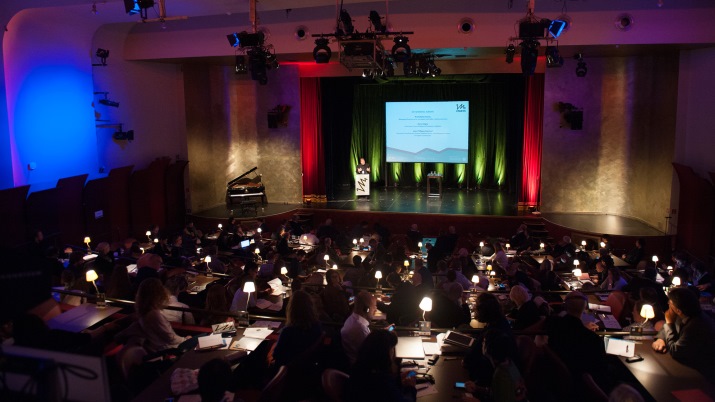 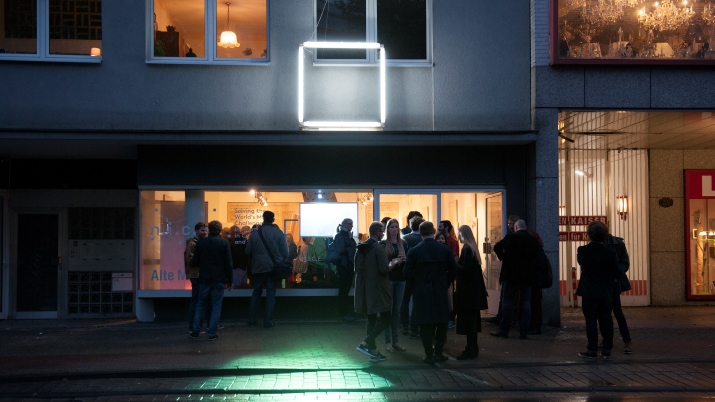 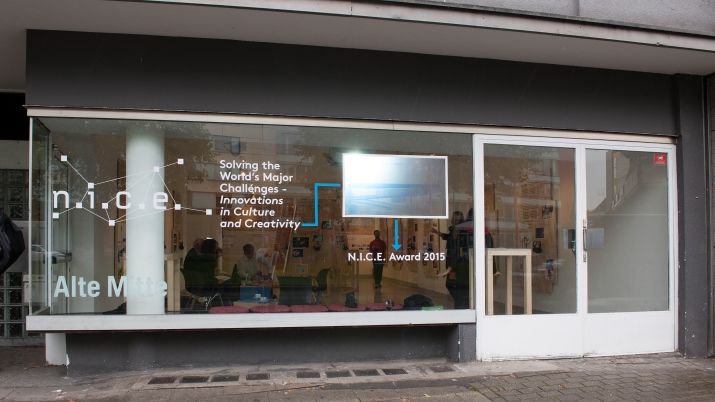