The public doesn't always have to go where art is. It can also work the other way round. The state cultural department of NRW Gütersloh - a consolidation of cities and towns in NRW - brought art to the streets and directly to the people with the project Stadtbesetzung [Taking Over the City].

For the second time, from April to October 2017, the project organised Urban Art in 15 towns and cities in NRW – always foregrounded on the theme of "Körperkunst [Body Art]". The project this year, sponsored by Gütersloh's cultural department, offered "Künstler-WGs [Artistic Flat Sharing]" in towns and cities in the Ruhr region, providing two months of accommodation to artists both from within and outside the region. The focus was on networking and cooperation between local creative minds to jointly promote artistic ideas and inspiration for each town or city. The "Künstler-WGs" targeted support away from the main cities and towards urban–rural locations.

The artists Markus Wengrzik, Simone Prothmann and Siegfried Krüger occupied the premises of a former steel trader in Lünen from Saturday 9 September to Sunday, 10 September, for 24 hours. On Sunday, 10 September, from 12 to 18 h, the occupied zone became a public space – visitors became visual and audio witnesses of artistic research work.

On 30 September, the "Just Add People" project visited Unna and invited people to participate as part of the festival "bUNt international. "Just Add People" was no stage performance. It was completely open to events and was determined by those participating. 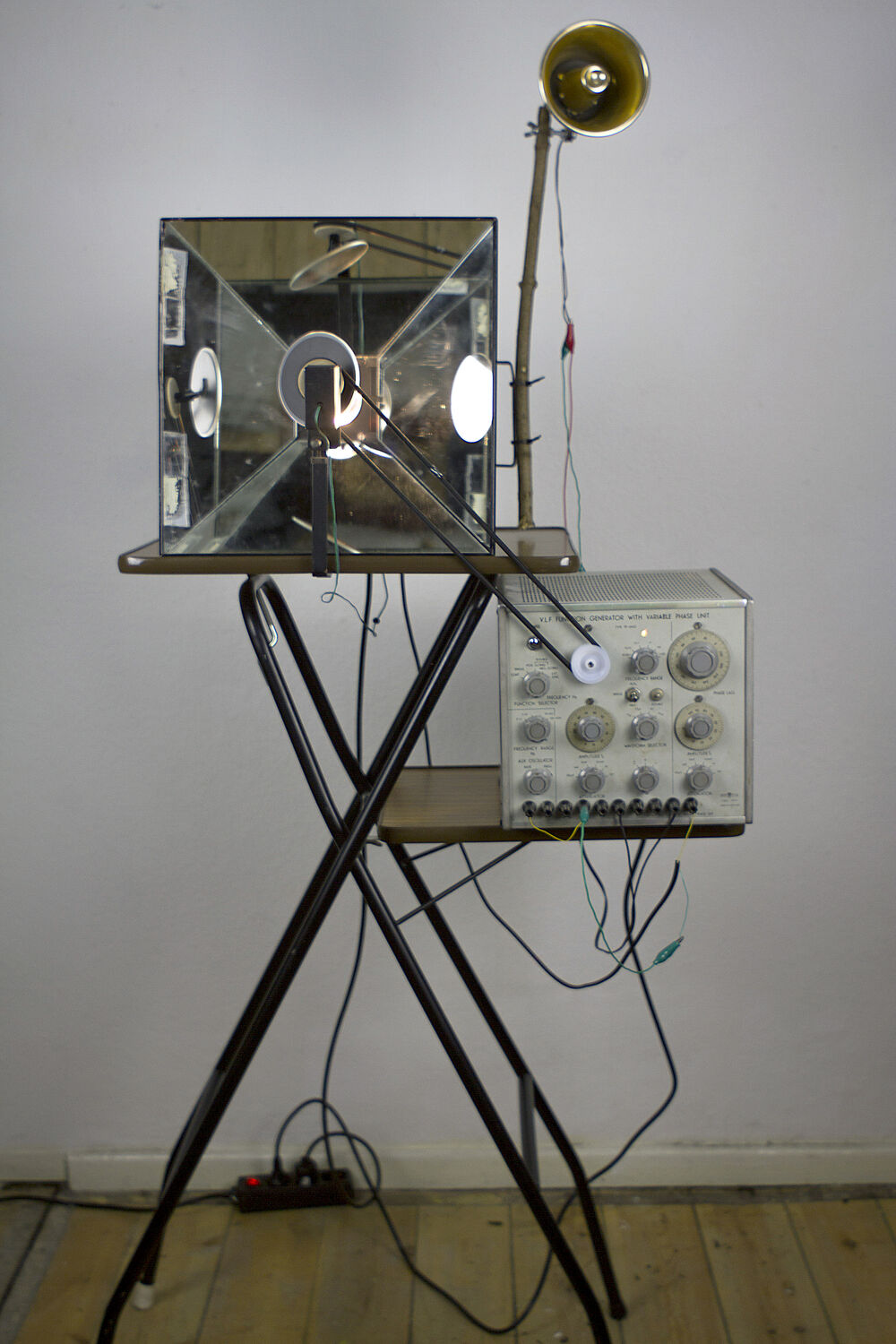 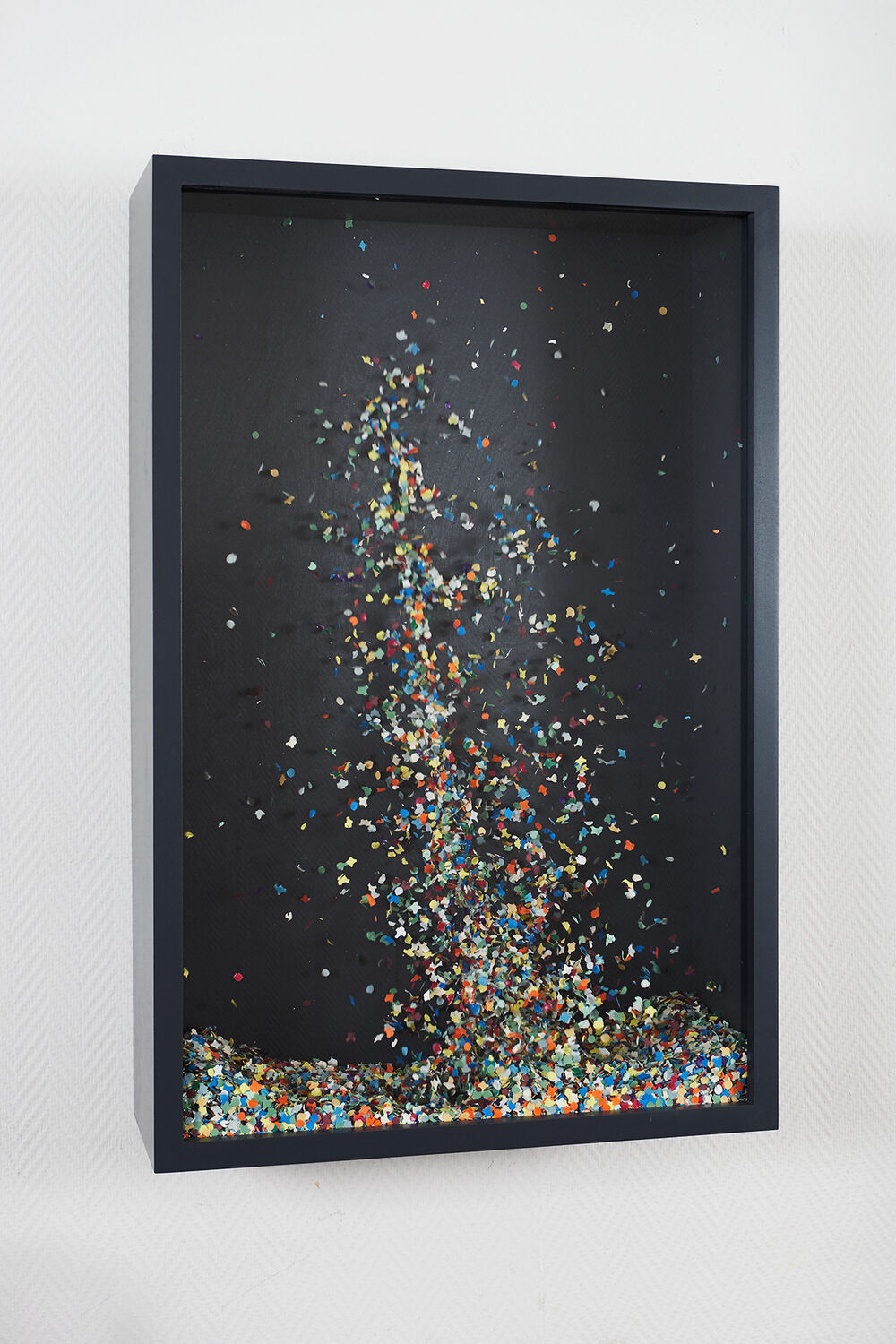 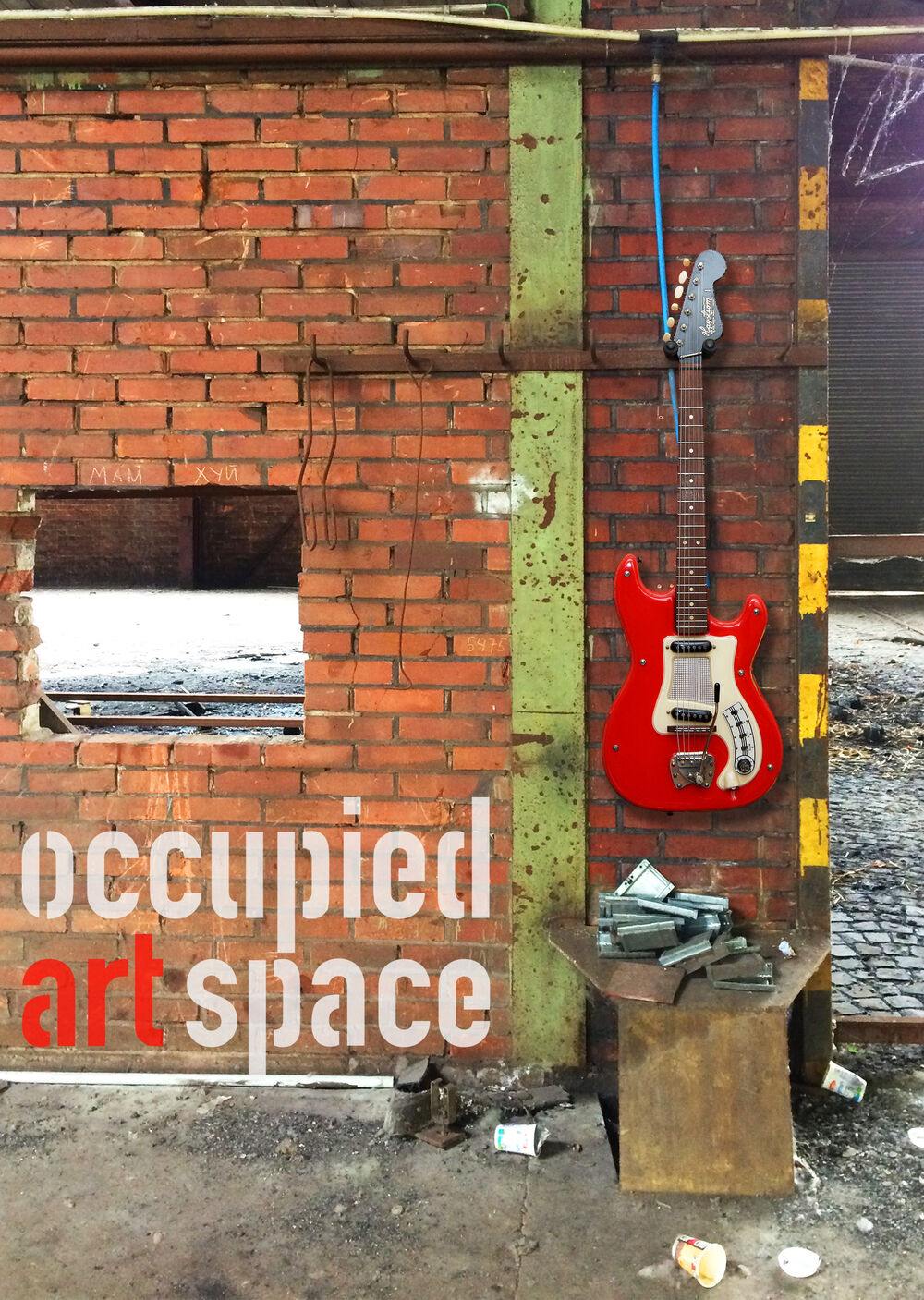 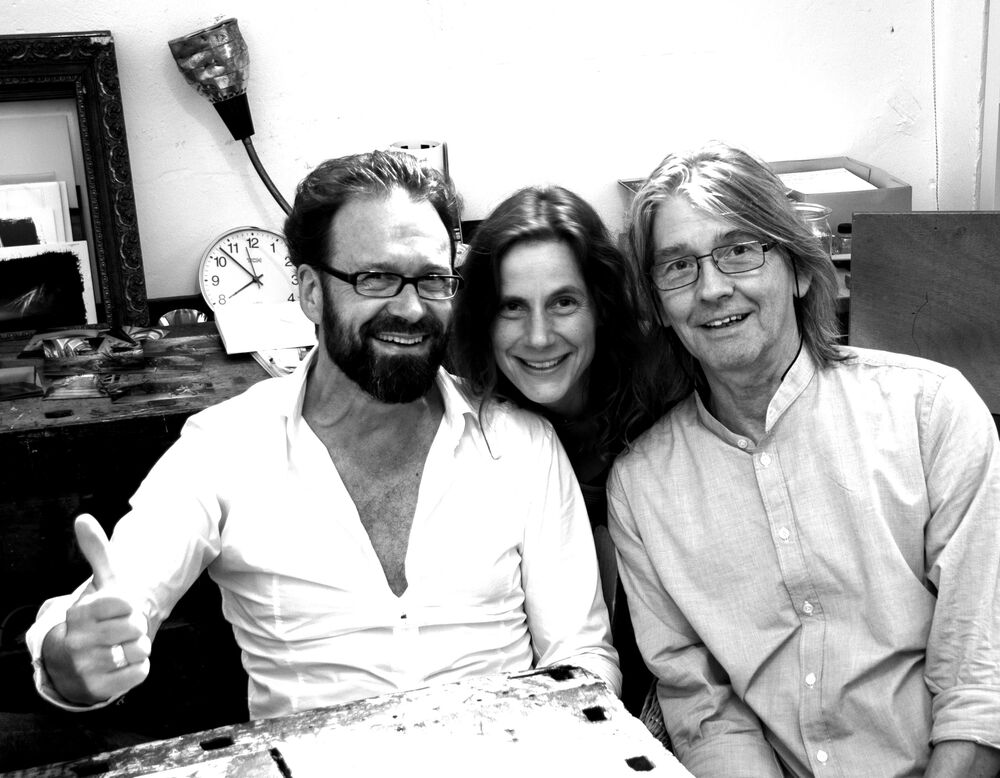